Woman killed after stepping out of car on Beltway; motorists stuck for hours after pair of crashes

A woman was killed early Monday morning after she stepped out of her vehicle on the Capital Beltway and was hit by a passing car near Van Dorn Street. The crash investigation closed the Inner Loop for four hours, leading to significant traffic backups on the other side of the Wilson Bridge in Maryland.
Listen now to WTOP News WTOP.com | Alexa | Google Home | WTOP App | 103.5 FM
(1/10) 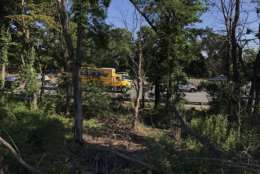 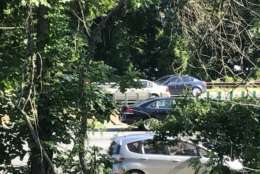 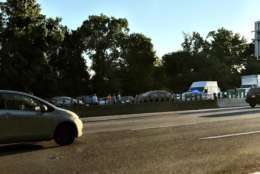 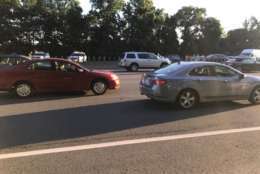 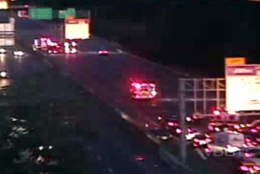 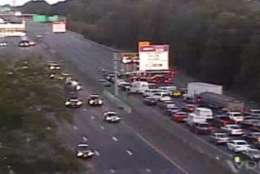 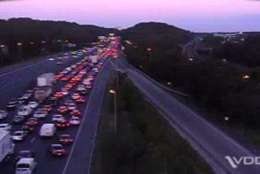 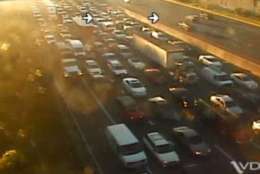 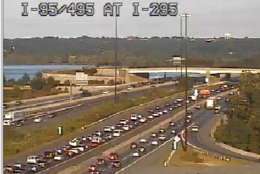 WASHINGTON — A woman was killed early Monday morning in a pair of crashes on the Capital Beltway near Alexandria that closed the Inner Loop and left some motorists stranded for hours.

According to Virginia State Police, just before 5 a.m. the woman’s Nissan Maxima had stopped in the left center lane near the Van Dorn Street exit and was hit by a Chevrolet pickup truck.

After that initial collision, the unnamed female driver stepped out of her vehicle and was hit by a passing Chevrolet Malibu. She died at the scene, state police said.

One other person was taken to the hospital but was expected to survive, state police said.

Police did not know why the Nissan Maxima stopped in the travel lane.

The Inner Loop lanes reopened just before 9 a.m. but the resulting delays had rippled around the Beltway, creating heavier traffic as far away as Silver Spring as commuters found alternate routes around the closure.

Morning rush hour traffic was incredibly slow across the east side of the region, especially on Interstate 295 and D.C. Route 295. Beltway backups extended as far as 9 miles near Branch Avenue in Prince George’s County. Police in Maryland blocked access to through lanes in order to prevent Virginia-bound drivers from getting stuck in the traffic on the west side of the Wilson Bridge.

Motorist stuck behind the crash in the through lanes waited as long 3 hours before police were able to detour them around the crash.

Get the latest traffic news on WTOP’s Traffic Blog.

WTOP’s Will Vitka, Neal Augenstein and Dave Dildine contributed to this report.

Get the latest from WTOP Traffic 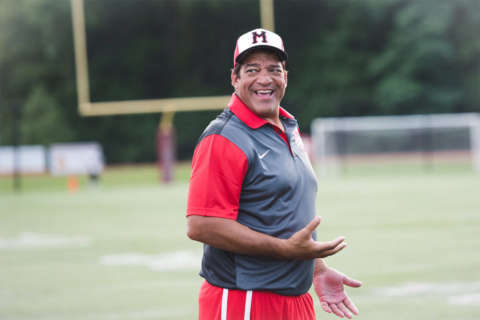