Fastest train in the world could run between DC and Baltimore

Commuters traveling from D.C. to Baltimore might soon hop onto the newest, fastest high-tech trains that would shrink the commute down to 15 minutes.
Listen now to WTOP News WTOP.com | Alexa | Google Home | WTOP App | 103.5 FM

WASHINGTON — Commuters traveling from D.C. to Baltimore might soon hop onto the newest, fastest high-tech trains that would shrink the commute down to 15 minutes.

The Superconducting Magnetic Levitation train (SCmaglev) floats about four inches over the ground and can reach cruising speeds of 311 miles per hour within minutes by using magnetic forces to power the trains.

Developed by Japanese Rail Central and fully operating in Japan, it’s the fastest train in the world and has been clocked at over 350 mph. The D.C./Baltimore area is getting closer to having this newest technology become reality. 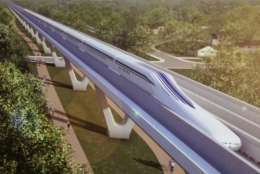 David Henley, SCmaglev project manager with Baltimore-Washington Rapid Rail said the routes will be narrowed down to about three possible routes, and the public will be invited back in mid-May to check them out. The May open house meeting will have larger, more detailed maps.

“The public will be able to see individual houses and lot lines and understand how these alternative alignment or locations would relate to where their property is,” said Henley.

These trains cause very minimal vibrations and noises since there are no metal wheels rolling on a track, explained Henley. And because there are no rails, there is no possibility of train derailment.

“It operates within its own guideway and rides on a cushion of air,” said Henley. “There’s nothing for it to run into, [it] can’t run into another train because there is no other train.”

Henley said most of the route between D.C. and Baltimore will be underground or elevated, and the train would run at about 311 mph.

Henley said they do expect to have decided on the final route between D.C. and Baltimore by the end of this year. He said an environmental assessment follows. If assessment and financing go well, he said construction could start in 2019 and take five to seven years.

The Federal Railroad Administration awarded $27.8 million dollars in grant money to the project. Henley said the money will be used by the Maryland Transit Administration to handle the environmental study.

The D.C./Baltimore project will cost $10 billion to $12 billion. Aside from the federal government kicking in the money for the environmental assessment, the rest of the funds are coming from private sources.

“The Japanese Bank, which is their export bank, has offered to provide low interest loans,” said Henley. “We have a commitment from Japan International Bank to fund approximately 50 percent of the construction cost.” 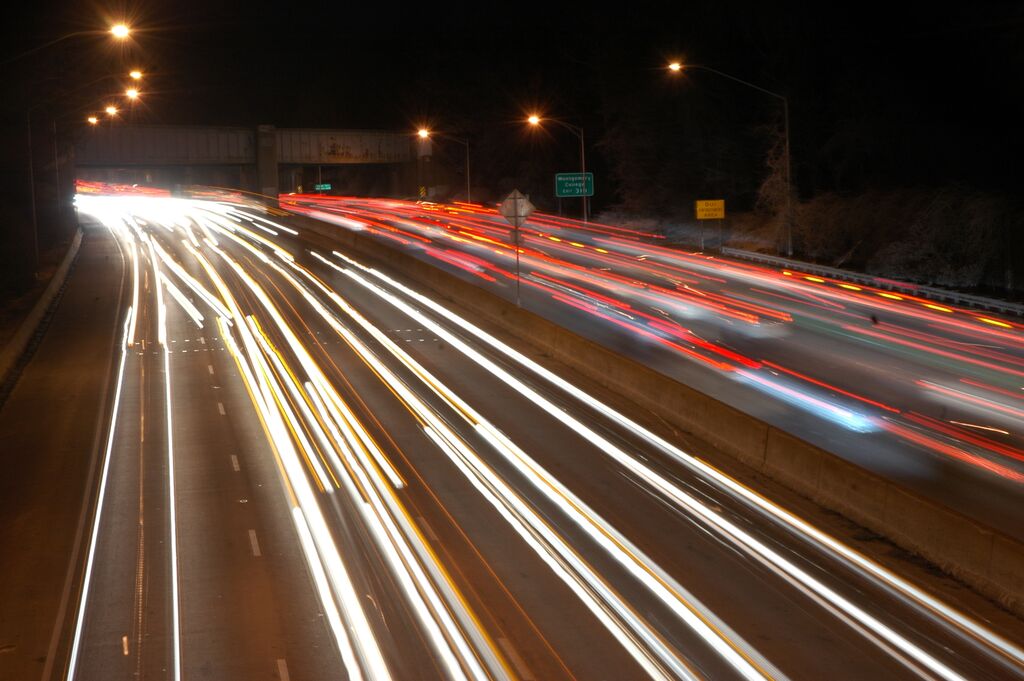