WTOP Trackwork Guide: WMATA work has ripple effect even if your station is open

Nearly all of the work on Metro will lead to significant service cuts along entire lines -- whether or not a station is slated for major repairs.
Listen now to WTOP News WTOP.com | Alexa | Google Home | WTOP App | 103.5 FM

WASHINGTON — No rider will be left unaffected when Metro begins major track work in two weeks.

Even at stations that aren’t listed as areas where work is being done, riders will feel the effects as the work will lead to significant service cuts along entire lines.

Metro plans to maintain the usual number of trains for this first 13-day stretch of track work between New Carrollton and Stadium-Armory.

That changes on June 18 during the first major shutdown, when riders will see fewer trains (or none) at every station served by the Orange and Silver lines, and the Blue Line essentially stops running.

Metro’s description of the work is a “line segment shutdown” between Eastern Market and Minnesota Avenue and Benning Road. That means “Blue, Orange and Silver line customers are encouraged to consider alternate travel options  and avoid traveling during rush hour if possible; expect rush hour trains to be very crowded.”

The ripple effects hit riders at Yellow and Green line stations in July during two shutdowns of stretches of track around the Reagan National Airport station just before and after July 4.

During the shutdowns, there will be half as many trains as usual on the Blue and Yellow line tracks south of Pentagon, two-thirds fewer Yellow Line trains than usually scheduled, and 20 to 40 percent fewer trains than usual at rush hour between L’Enfant Plaza and Greenbelt.

Between NoMa-Gallaudet and Grosvenor some extra trains will mean service is only cut back by 25 percent. The impact is just a fraction of what will hit Red Line riders from Oct. 10 to Nov. 1 when the Red Line will be completely shut down between Fort Totten and NoMa for 23 days.

Another example of the way work ripples across the system will come farther along in the plan in January when single-tracking south of Braddock Road on the Blue and Yellow lines will cut train service south of Reagan National Airport by 83 percent at rush hour to King Street, and by 67 percent to and from Franconia-Springfield and Huntington.

There are a handful of the workzones that Metro hopes to confine to a limited impact, giving people who drive to Metro stations the opportunity to get regular service by driving to a station a bit farther down the line or down the street.

They include the Aug. 9-18 single-tracking between Shady Grove and Twinbrook, when there will be two-thirds fewer trains than usual in that stretch, but the rest of the Red Line is not scheduled to be affected at rush hour.

Another critical piece for riders to remember is that the 24/7 work is not the only track work that will impact trips. Metro will now regularly start weeknight work at 8 p.m. and there will still be additional single-tracking in the middle of the day and on weekends too. 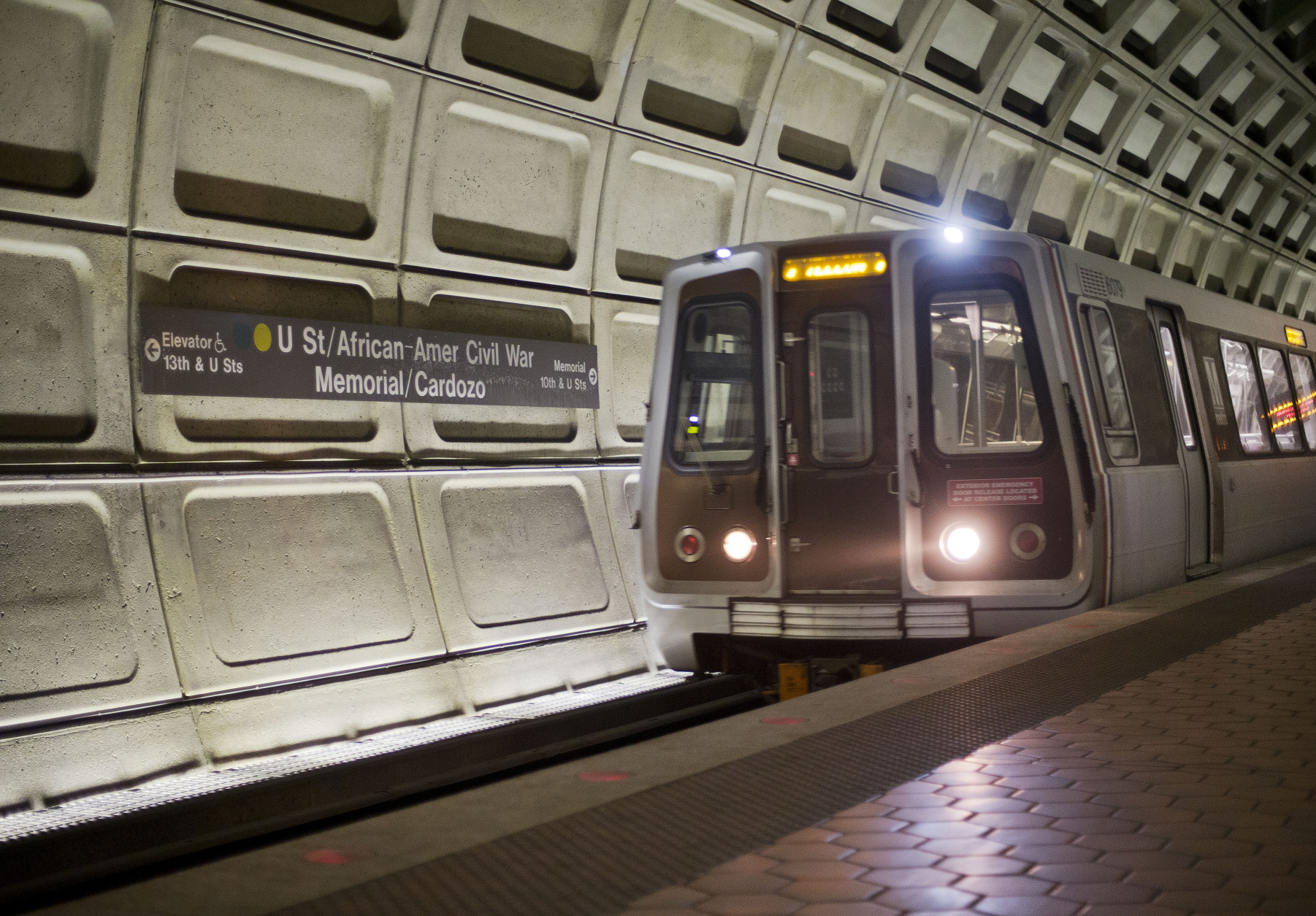 Region scrambles to come up with backup plan for Metro shutdowns

Metro tells riders to find other ways to get to work