Metro GM: Firings ‘always an option’ in regard to safety woes

Paul Wiedefeld spoke with WTOP days after unveiling a plan to overhaul the Metrorail system that would take a year and involve weeks of single-tracking and some shutdowns of segments of track.
Listen now to WTOP News WTOP.com | Alexa | Google Home | WTOP App | 103.5 FM

WASHINGTON — Metro’s general manager is meeting with managers on Tuesday, and he says firing people is “always an option” in relation to Metro’s ongoing safety woes.

Paul Wiedefeld spoke with WTOP on Monday, days after unveiling a far-reaching plan to overhaul the Metrorail system that would take a year and involve weeks of single-tracking and some shutdowns of segments of track.

Wiedefeld said that he’d be working with the federal government, the business community and local jurisdictions to work out what needs to be done during the implementation of the SafeTrack plan.

He said that may include additional bus service, parking regulations — “whatever it may be that may work” to accommodate the influx of people who will drive and take other transport during major Metro track work.

The Federal Transit Administration, which has taken over safety oversight on Metro, hasn’t commented on the plan, but released a new safety directive on Saturday, saying in part that Metro “continues to experience … deficiencies that significantly limit its ability to recognize and resolve even the most serious safety issues.”

Metro has ordered a “safety stand-down” and required that all Metro employees must “receive training on the primacy of safety” over “operational convenience.”

Wiedefeld said “the issues that FTA raised are some immediate things they want me to get on top of …  and that is underway.”

The directive also says that there have been eight “smoke and fire events requiring evacuation and suspension of service” between April 23 and May 7. It adds that Thursday’s smoke event at the Federal Center SW station, which led to shutdowns on portions of the Orange, Silver and Blue lines, was in fact the second fire and smoke incident of the day, and that many trains ran over a section of track on which a third-rail insulator had already exploded.

Wiedefeld said that he would meet Tuesday with his top managers. Asked whether anyone would lose his job over the recent troubles at Metro, he said that about 650 of the 13,000 employees of Metro are “at-will” workers, and that he’d bee meeting with all of them.

“The message there is both … what my priorities are, and what the priorities are for our customers — and that accountability is just as important — and that we have a mission to achieve, and we all need to be moving in the same direction. And that is going to come across loud and clear.”

Asked again whether that would include firing people, Wiedefeld replied:

“That’s always an option. You always want to start where you’re trying to bring people along to bring them to where you want to be, you want to make sure you’re giving them the tools. But clearly, if someone cannot perform at that level, it’s probably best for both of us to move along.” 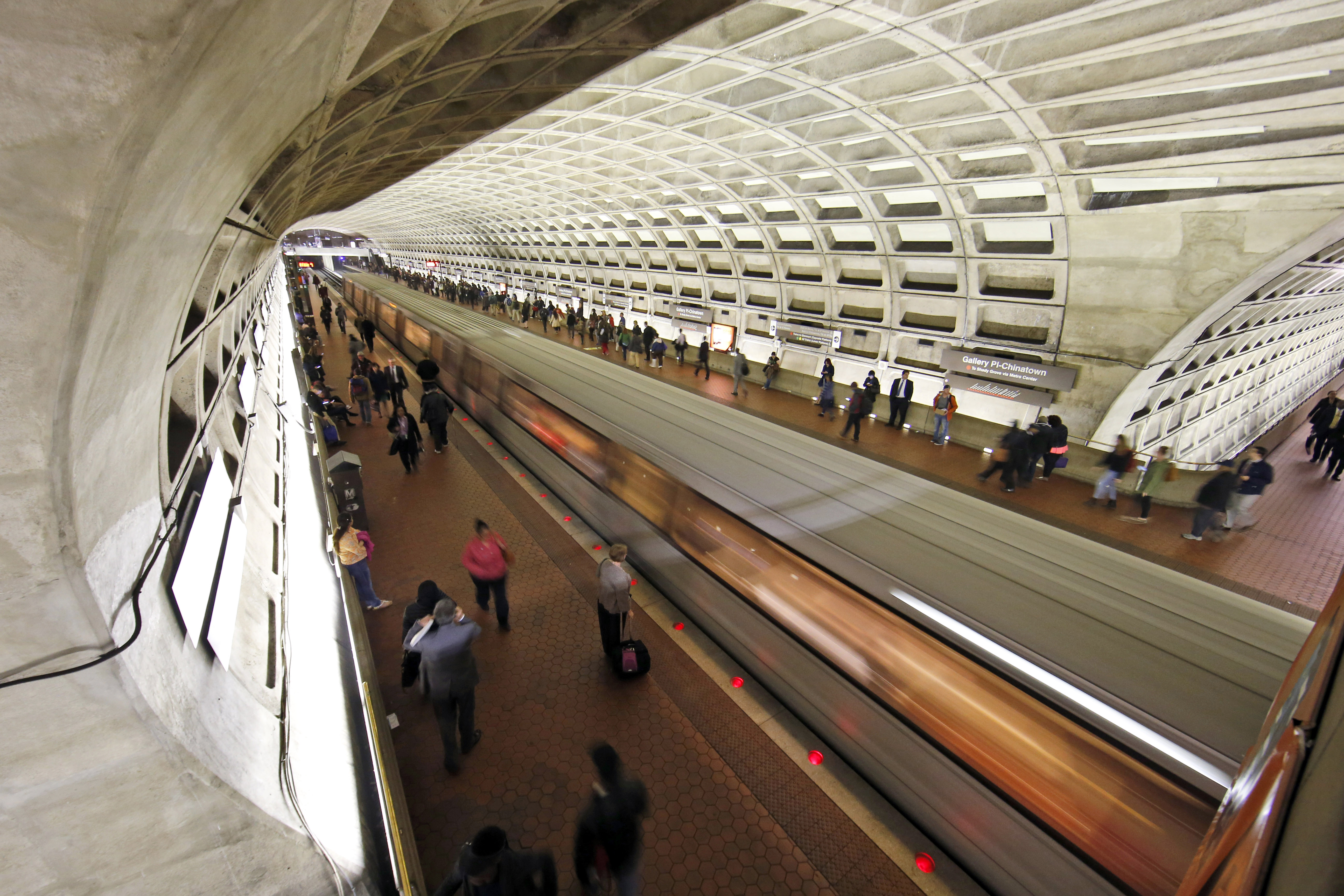 Metro senior management: Where are they now?