WASHINGTON — Ask Washingtonians why more of them don’t take part in Bike to Work Day, or why they simply don’t ride their bikes more often, and they’ll have a variety of answers. But one tops the list more than any other, says Greg Billing, with the Washington Area Bicyclist Association.

“Safety is the number one reason that people don’t bike,” he said flatly.

Billing says it’s not that biking is inherently unsafe, it’s that cyclists too often can’t find a safe route that will take them where they want to go — and when they do find trails that feel bike-friendly, they find those trails suddenly drop off or dump them onto busy roadways.

The National Capital Region Transportation Planning Board is hoping to change that by identifying prioritized bike projects. Planner Michael Farrell presented some of those 12  bikeways identified by the Bicycle and Pedestrian Subcommittee and explained why they should be put at the top of a list for completion at the TPB’s meeting on Wednesday.

Among the trails that make sense to head the list, Farrell says: Virginia’s Cinder Bed Bikeway and the Rhode Island Avenue Trolley Trail.

Farrell explained that both projects link places that cyclists want and need to reach. In the case of the Rhode Island Trolley Trail Extension, the trail connects College Park and the Hyattsville Arts District to the Northwest Branch Trail system and the project allows cyclists to link to the Riverdale Park MARC commuter rail station.

The Cinder Bed Bikeway, in Fairfax County, ties Fort Belvoir to the Franconia-Springfield Metro and VRE stations, and connects with the Fairfax County Parkway Trail.

Will commuters choose to pedal for Friday’s Bike to Work Day? 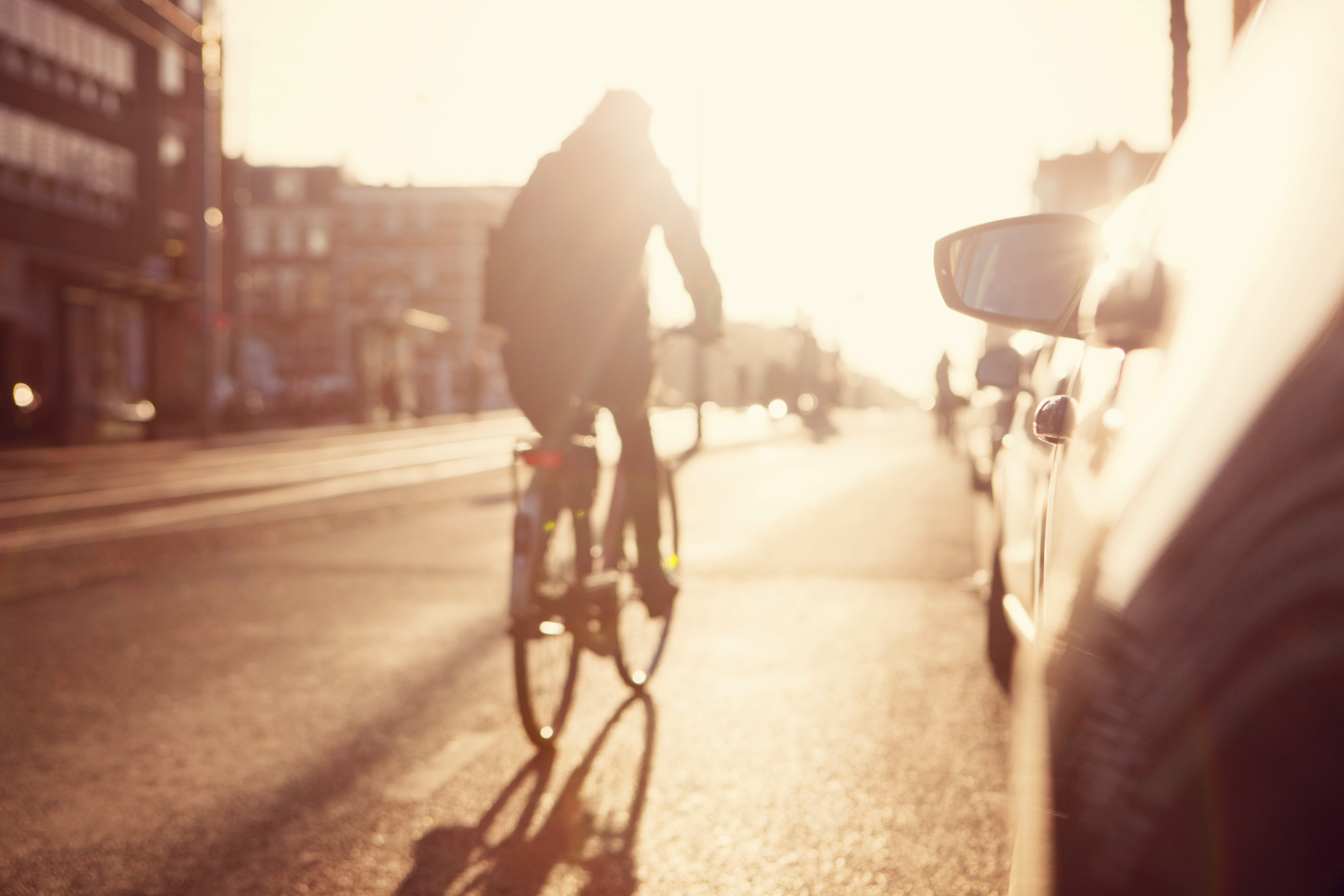