Beginning next month, it will cost more to park at a metered space in the District.
Listen now to WTOP News WTOP.com | Alexa | Google Home | WTOP App | 103.5 FM

WASHINGTON — Beginning next month, it will cost more to park at a metered space in the District.

The District Department of Transportation is making the rate changes as part of the Fiscal Year 2016 Budget Support Act, which D.C. Council approved last year.

The change will be a 30-cent increase from the current $2 rate for premium-demand zones, which include the busiest commercial districts.

“The District’s premium demand zone rate is comparable or lower than the premium rates in other major cities across the nation including New York City, Los Angeles, San Francisco, Chicago, Baltimore and Philadelphia where rates are $3 an hour or more,” DDOT explains of the prices on its website.

DDOT will be reprogramming the meters over the next several weeks. Also, DDOT notes the pay-by-phone vendor will update software to reflect the new rates.

Get more information about parking changes on DDOT’s website. 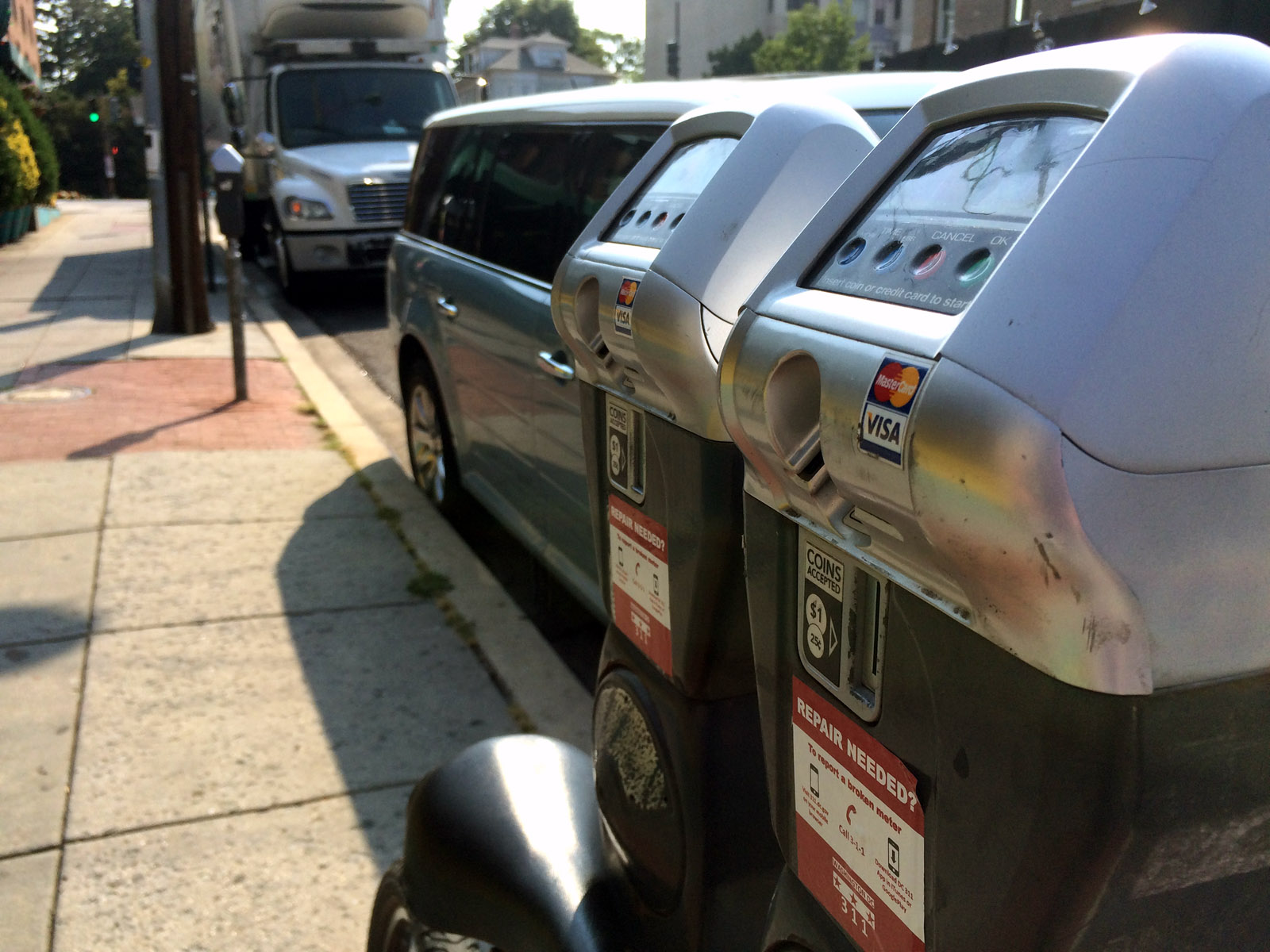 D.C. parking meter hours to be extended in busy neighborhoods 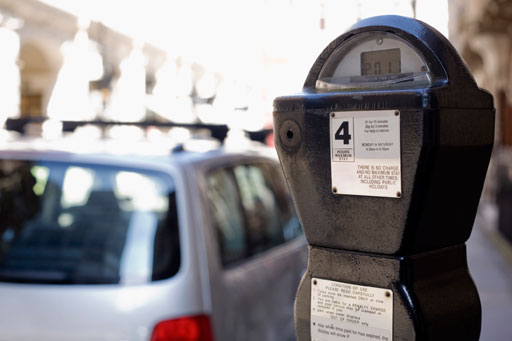