WASHINGTON — A couple of members of the Metro board have vowed to veto any budget that includes fare hikes or service cuts.

Budget officials are working on the transit system’s spending plan for the next fiscal year that starts in July. Metro has been seeing less revenue due to falling ridership, and officials have suggested that a fare hike may be necessary.

But D.C. Council member Jack Evans, who’s on the Metro board, is promising to find a way to balance the budget without making commuters pay more.

“There’s not going to be a fare increase,” Evans tells The Washington Post. “In my personal view, the ridership decline is based on two things: It’s based on the system not being reliable and also costing too much.”

Evans tells The Post that he, along with Corbett Price, the other board member from D.C., have agreed to join together for a veto if the budget includes a fare hike.

At least one of the two representatives from D.C. would need to vote yes for such a measure to pass through the board. 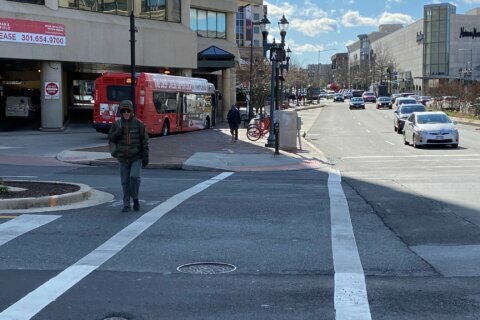 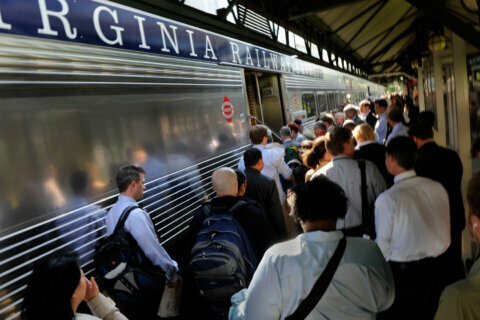