Metro's board chair suggests that the transit service updates its fares so riders don't have to pay full price on days when there are extensive train delays or halted service. But making that happen isn't so simple and technology could be the biggest obstacle to Metro unrolling a dynamic pricing system based on rider demand.
Listen now to WTOP News WTOP.com | Alexa | Google Home | WTOP App | 103.5 FM

WASHINGTON — Metro riders expect quality service and reliability when they pay peak hour fares, but can Metro do anything when it does not meet that standard?

During a board meeting last week, Board of Directors Chair Mort Downey posed the question that riders have being asking: What can Metro do for riders when it doesn’t meet the standard of quality and reliable service? He called Virginia’s Express Lanes a competitor to Metro for transportation services and suggested that the transit system’s fares might need to change.

Transurban USA, a private company, operates the toll lanes in Virginia and adjusts toll rates as frequently as every 15 minutes based on traffic volume.

“Their pricing model is very simple. They vary the price as long as they’re providing good service. You know if you get into those lanes, you will not run into congestion. You will get what you paid for. I think we have to look at what we are offering,” says Downey.

The concept of dynamic pricing is not isolated to the express lanes either. As WTOP reported, the D.C. Department of Transportation started a pilot program to bring adjustable pricing to parking. DDOT hopes that by adjusting the price for parking based on data on the ground, it can guarantee that one or two spaces will be open per block at any time. If it works, it could reduce traffic congestion from drivers circling to find a parking spot.

“I’m not sure we can be dynamic minute-to-minute, but we may need some activity within our fare structure to deal with bad issues or things that develop,” says Downey.

For example, Metro could lower prices for major delays during the rush hour, or charge an off-peak fare. Other dynamic pricing changes would revolve around the same concept: adjust fares in real-time when major delays occur.

And riders have frequently experienced major delays this year due to the fatal smoke incident at L’Enfant Plaza in January, the derailment near Smithsonian in August and the transformer fire at Stadium-Armory in September, among others.

However, Metro says the technology is not there to make proactive adjustments to fares in the way that Downey describes. SmarTrip faregate technology is about 20 years old and the faregates are not programmed to make quick adjustments like the express lanes.

Metro began a pilot program testing new faregate technology that would accept credit cards and smartphones and would also allow for dynamic pricing. But the tests have not gone well so far this year.

Fare policy could also present another stumbling block. Metro’s general manager is not allowed to lower fares unless there is a declared emergency, according to the policy guidelines.

“During a declared emergency resulting from an event occasioned by nature or by human intervention that could not have been prevented by any reasonable amount of foresight or prudence, or by any reasonable degree of care or diligence, the General Manager/Chief Executive Officer or Designee may lower fares from peak fares to off-peak fares for a period not-to-exceed 48 hours if it is apparent that significantly lower than normal service levels will be provided. All other cases of lowered fares for the same events may occur only by the vote of the Board of Directors. Whenever the General Manager or Designee lowers fares under this section, the General Manager or Designee shall seek Board approval of this action at the next meeting of the Board of Directors,” the policy reads.

Metro officials believe this means that all fare changes would require board approval. 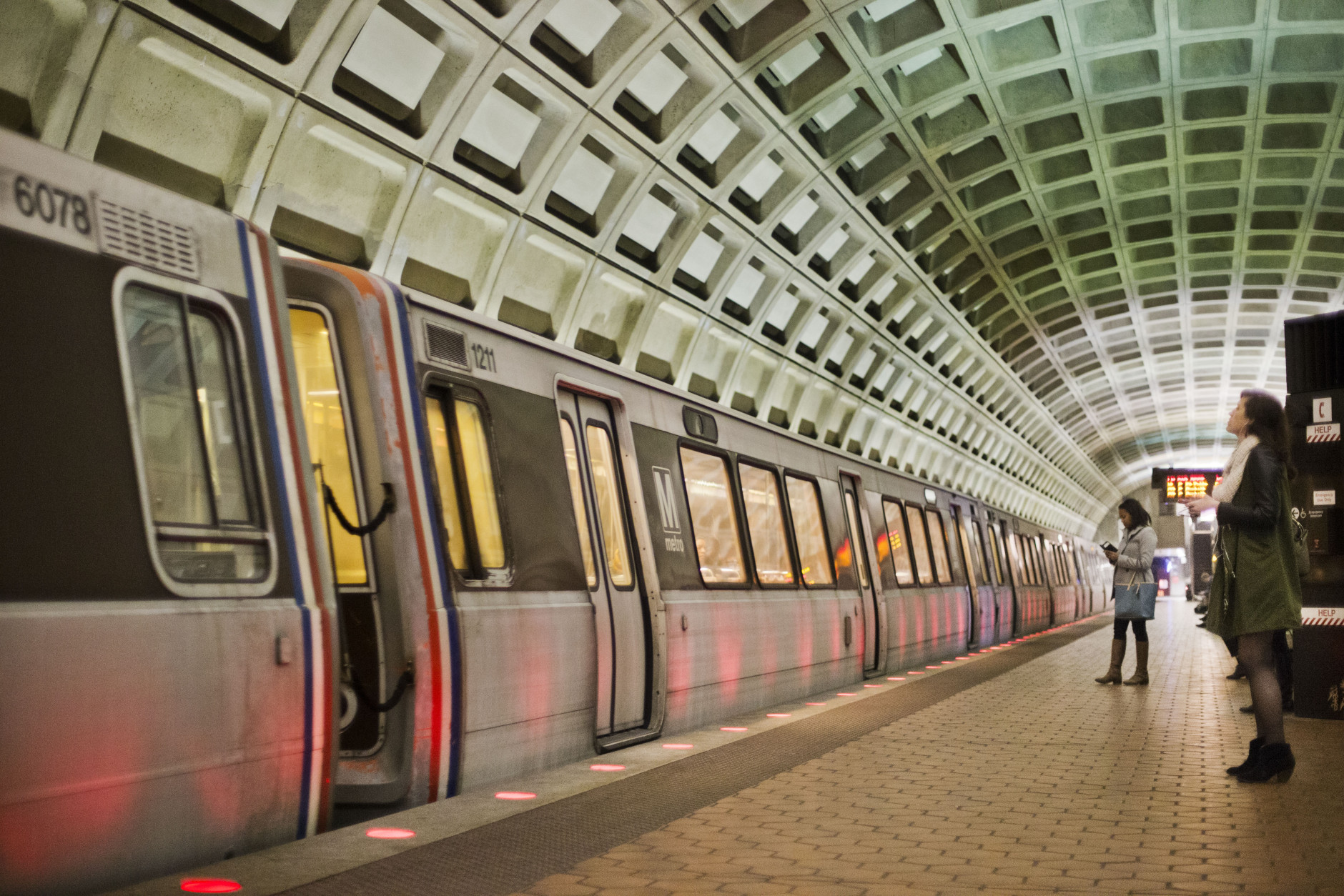 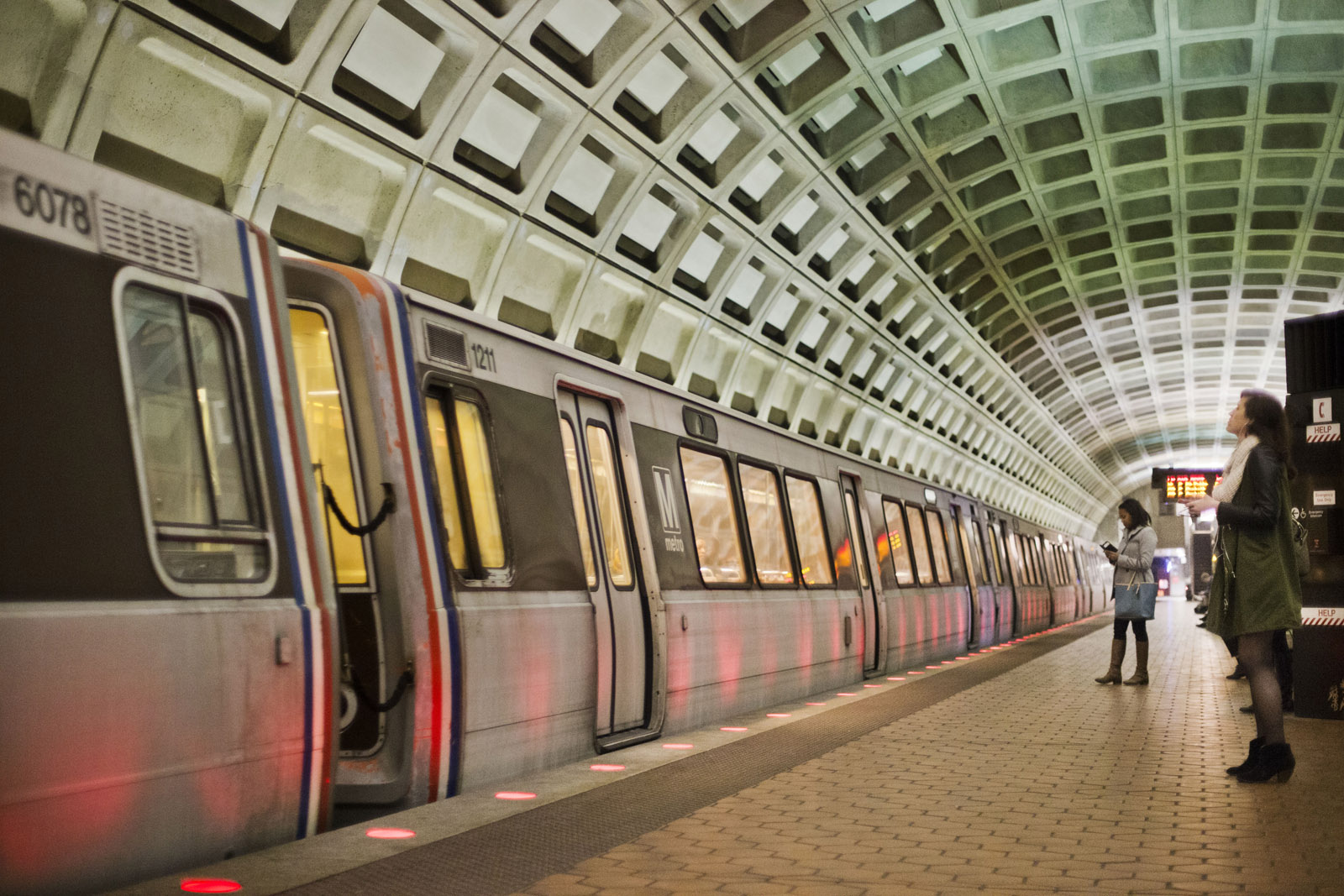 Stadium-Armory delays could be fixed sooner than first thought