WASHINGTON — The Fairfax County Board of Supervisors has approved a letter to be sent to Transportation Secretary Aubrey Layne with concerns over a project to add tolls on Interstate 66 inside the Beltway during rush hours in 2017.

The unanimous vote came after another long debate over whether the current approach is correct. Some Fairfax County lawmakers believe the Virginia Department of Transportation (VDOT) should widen I-66 when it introduces tolls in 2017.

However, VDOT has agreed to first try other options like express bus service, better bicycle paths and longer Metro trains, pushing the widening project into the 2020s. The move was necessary to get Arlington to support the plan to add tolls.

“There was no answer to whether there’s any data or expectation that the other measures would meet the demand or not,” said Supervisor John C. Cook, R-Braddock District. “By delaying the widening, all that’s being delayed is the debate over Arlington’s objections.”

Currently, the plan is to add tolls during rush hours in both directions, then allow the Northern Virginia Transportation Commission to use the money for multimodal projects in the corridor.

Cook and others on the board would prefer the toll revenue go towards widening the interstate.

“Arlington is out there along with everybody else to attract jobs and companies, yet they’re shutting down every way that you can to get into Arlington County,” said Supervisor Michael Frey, R-Sully District. “It’s no surprise their businesses are not staying.”

The majority of the Fairfax County board is willing to agree to the deal as is.

“The jurisdiction in which a project is going to be constructed needs to be on board in order for something to happen,” said Board Chair Sharon Bulova, D-Fairfax County. “Arlington County has asked for the non-widening pieces implement and evaluated before something further is done. Either we work together as a region, or nothing is going to happen. That is the bottom line.”

Lawmakers are also concerned about the negative impacts of tolls on local roadways near the interstate, urging Layne to address those concerns before adding tolls.

“This is a concern of many, many people in our community,” said Supervisor Penelope “Penny” Gross, D-Mason District. “Even if they don’t use I-66 inside the Beltway, what would the effect be on our local roads like Route 7 and Route 50 near I-66? The problem may be adding more traffic on those roadways because of the tolling.”

Another issue is the impact of tolling on Washington Dulles International Airport. Many elected leaders are worried that adding tolls during rush hours could discourage travelers from using Dulles Airport or discourage people from taking jobs at the airport.

Travelers going to or from Dulles Airport are currently allowed to use I-66 inside the Beltway during restricted hours, even with only one person.

Critics point out that this policy has made it harder for Virginia State Police to enforce the HOV-2 restriction during peak hours. If tolls were added, then the current plan calls for everyone without passengers to pay a toll, even those traveling to the airport. 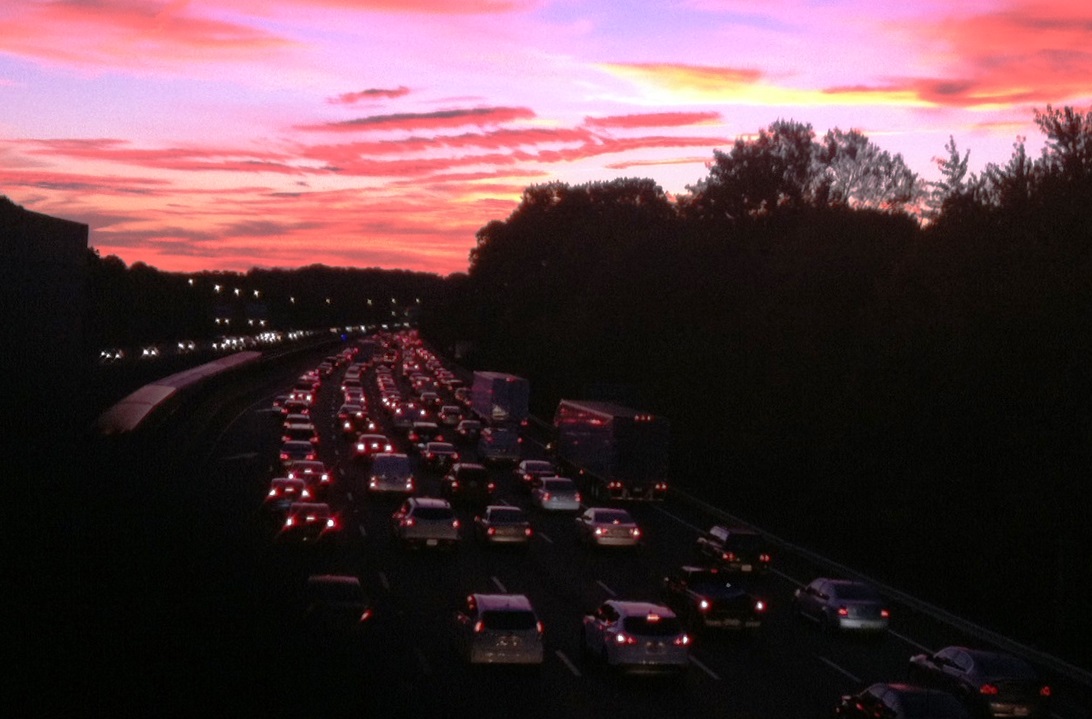 I-66 congestion relief project coming in fall of 2015 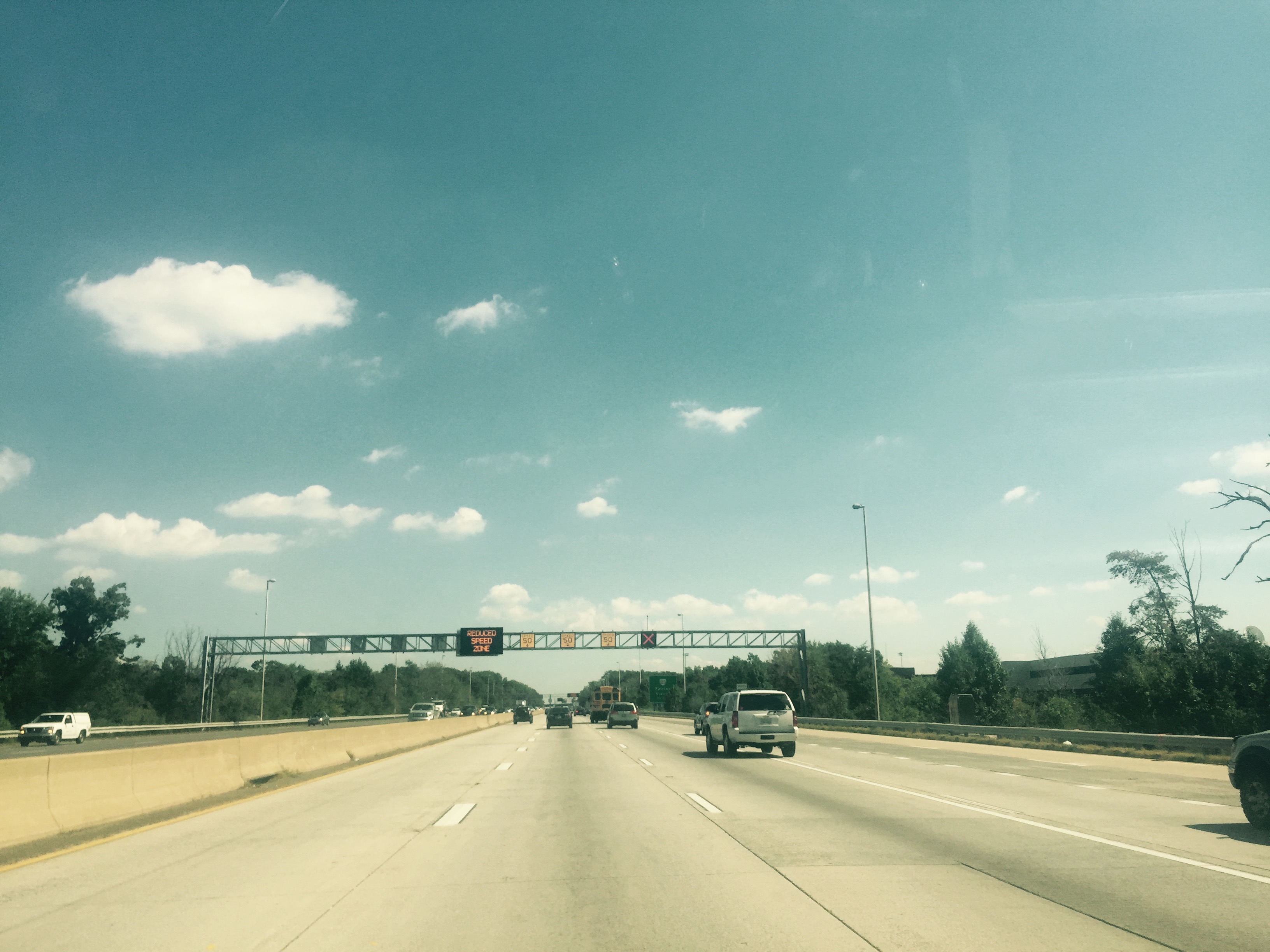 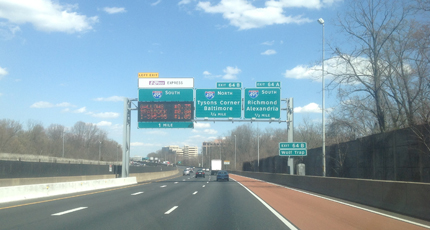 I-66 improvements may come via public-private partnership