FAIRFAX, Va. — Commuters concerned about paying a toll or sitting in traffic after Interstate 66 outside the Capital Beltway…

FAIRFAX, Va. — Commuters concerned about paying a toll or sitting in traffic after Interstate 66 outside the Capital Beltway is expanded will have some new options to get around.

Jennifer Mitchell, director of the Virginia Department of Rail and Public Transportation, says the commonwealth plans to build four new park and ride lots and to expand the existing Cushing Road lot to provide more efficient and reliable alternatives to driving alone. The first phase of the project, scheduled to begin construction in 2017 and finish by 2021, will include about 4,000 spaces.

The new park and ride lots will be built off the interstate in Haymarket, Gainesville, Manassas and at Monument Drive in Fairfax.

It will include 20 new or expanded routes that use the new express lanes to connect parts of Fairfax and Prince William counties with other parts of the region. The routes will go to areas such as D.C., Arlington, the Pentagon, Mark Center, Merrifield, Tysons, Reston, Herndon, Chantilly and Westfields.

Virginia Transportation Sec. Aubrey Layne says that while a few of the routes could launch before construction is completed, others will not be phased in until after he initial opening of the express lanes. The proposed preferred alternative for the outside the Beltway project calls for three regular lanes and two express lanes in each direction between the Beltway and Gainesville, with the potential for more changes in the future.

“Without the additional capacity, they’re stuck in traffic like everybody else,” Layne says.

The bus service, organized in conjunction with Potomac and Rappahannock Transportation Commission and Fairfax Connector, will only be commuter buses during peak periods. The transit agencies could decide on their own whether other service is warranted.

VRE also has separate, long-term plans to extend service to Gainesville and Haymarket.

The I-66 plans also call for improving access to Metro stations, but Del. Vivian Watts, D-Va., told Layne at a briefing Thursday that she is concerned about capacity on Metro’s Orange Line. The I-66 plan does leave room for a future extension of the rail line to the west.

There are separate, but related, plans to convert I-66 inside the Beltway to an HOV or toll system by 2017.

Vehicles with two people inside, which are allowed to drive in the lanes today, would begin paying a toll sometime before 2020. Virginia transportation leaders say the switch to HOV-3 will happen whether tolls are added or not. The plan would also add HOV or toll rules in the reverse-commute direction at rush hour, where no HOV rules are imposed today. 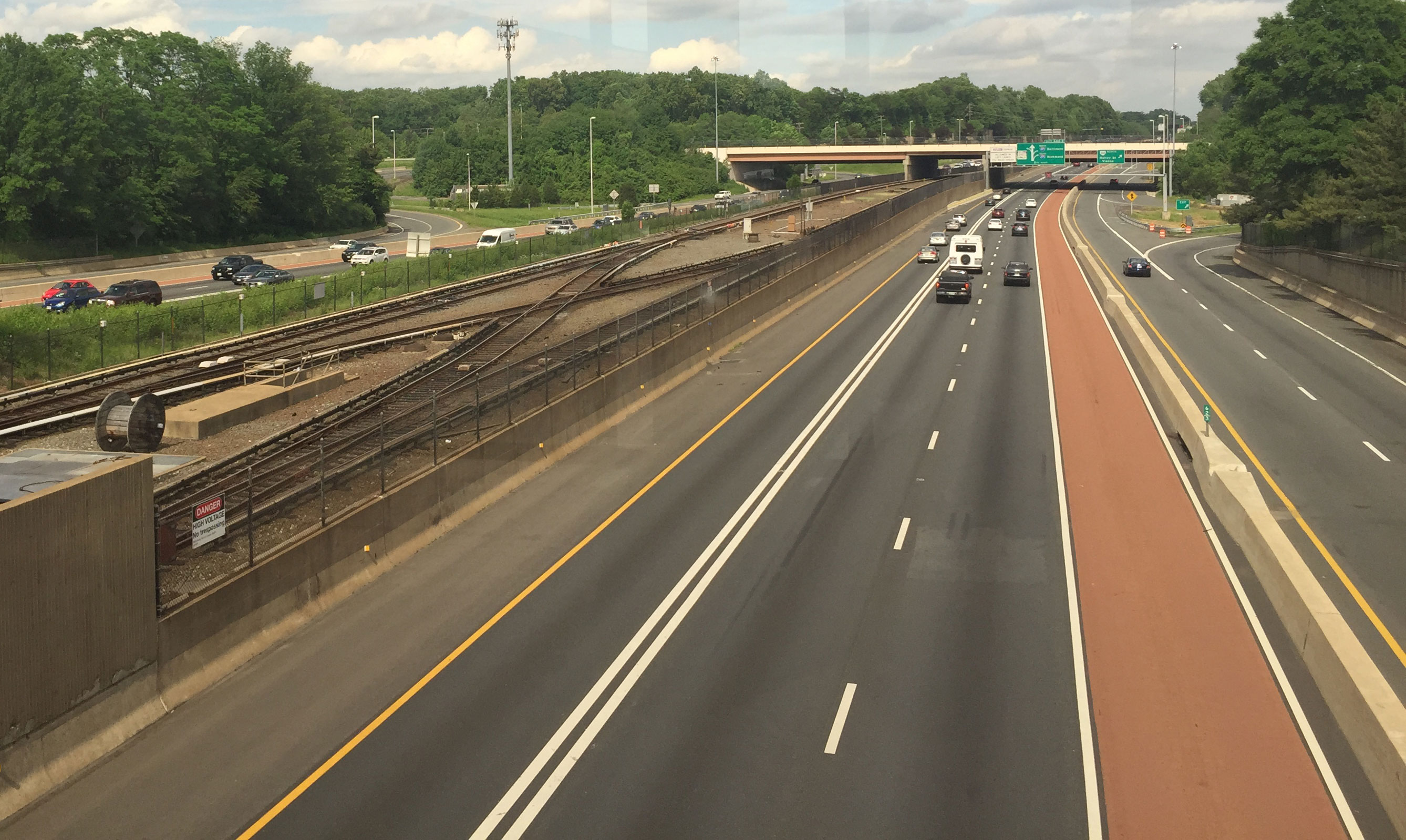 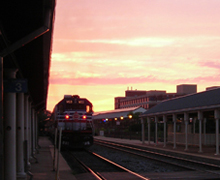 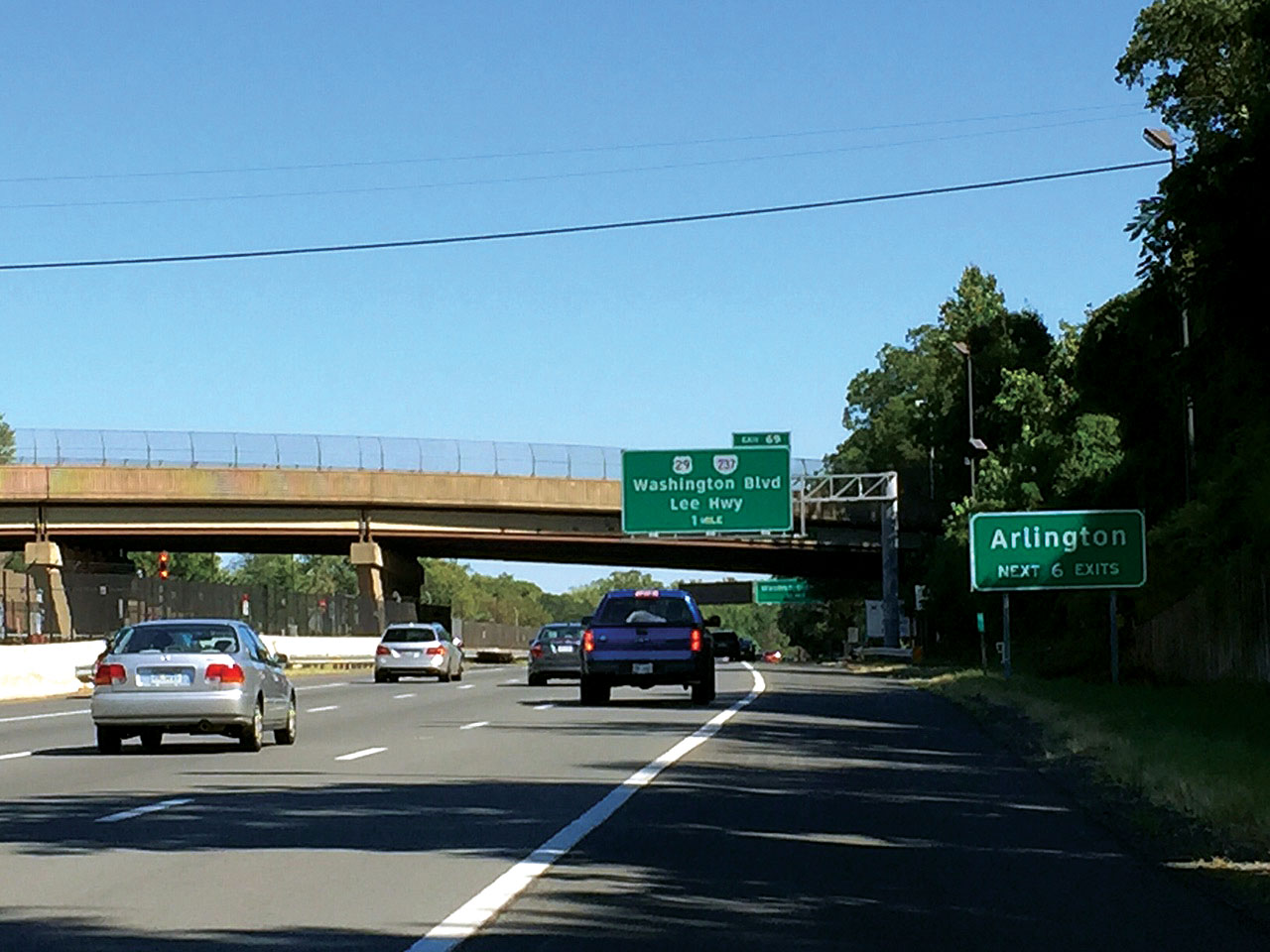