BALTIMORE, Md. — When someone drives on a local toll road without a functioning E-ZPass, the overall cost, time, energy and outcome could depend on whether you’re in Maryland or Virginia.

Let’s say you took four trips at $2 each, and your E-ZPass was not funded, or not mounted correctly, or the battery was dead. The trips take two days because you are a commuter.

If this happened on the Intercounty Connector, you would be charged $12 rather than $8. Maryland Transportation Authority officials issue a video toll, better known as a v-toll, at 150 percent — 1.5 times the usual rate.

“As long as you pay within 30 days, the MDTA does not charge any fees,” says MDTA Assistant Director Deb Sharpless.

“We want to make it as easy as possible for the customer to pay. We think v-tolls are the best way to do that,” she adds.

Let’s say you don’t pay the first bill within 60 days.

“We are able to control our costs with our process. If our computers can read the plates with 99.9 percent accuracy, then we will use the notice without a manual review. If not, the computer will try and read the back bumper for any unique fingerprints, such as a bumper sticker or dents, and compare it to other images. If it finds a match, it’ll issue the notice,” says Sharpless.

Human beings only get involved when the computer cannot make a match or the plate is on a watch list. The watch list includes plates with unique characteristics that give their systems trouble and require a human being to get involved.

“Once you start adding more layers on top of our system, the cost goes up, and that means higher tolls. We want to keeps our costs down, because everyone benefits,” says Sharpless.

The drawback is errors, which happen when a v-toll notice gets mailed to the wrong person, such as William Weinig. MDTA records show that out of 4.8 million trips on the Intercounty Connector, there have been errors in the invoices for about 5,500 trips. A big number, but it also means that MDTA gets it right 99.89 percent of the time.

In contrast, Transurban automates much less of the process. When someone takes an unpaid trip, computers do take pictures and read the plates. However, Transurban says they have an extensive image review analysis, with human eyes viewing every unpaid trip. Transurban has built in multiple layers into the system that makes it much less likely for any invoice to be sent to the wrong person.

So while the error rate for Transurban is probably even lower than MDTA, it also costs more money to accomplish it. Transurban passes those costs on to you, and therefore you’re subject to escalating administrative fees and civil penalties that could be in the thousands. But the agency does have multiple layers of safeguards to avoid errors.

Whereas Transurban goes to court three days a week, the MDTA rarely goes to court, because most individuals pay the first video toll.

“Although less than 0.1 percent of all 495 Express Lane trips end up in court, we continue to do all we can to minimize any traveler going to court, including the First-Time Forgiveness program, which has helped nearly 800 travelers,” Transurban spokesman Mike McGurk wrote last week.

The program allows people who have never had an unpaid toll before to work with Transurban to resolve the root cause and waive all administrative fees.

“We do not profit from the administrative fees or penalties. As defined by Virginia law, any and all revenue collected from toll fees and penalties are cost-recovery, only to fund the enforcement program, and we currently do not even recover costs,” adds McGurk. (WTOP asked Transurban for financial documents and precise breakdowns on their enforcement costs, but the company has declined to release any information.)

For these agencies, it’s a tough question: Aiming to perfect about always tracking down the right person for an unpaid toll trip can be expensive. Is it better to save money and let computers do all the work, even if it means that some drivers will get bills for cars that they don’t own? Or do you create multiple layers of safeguard, spending more money and pass it onto the customer? 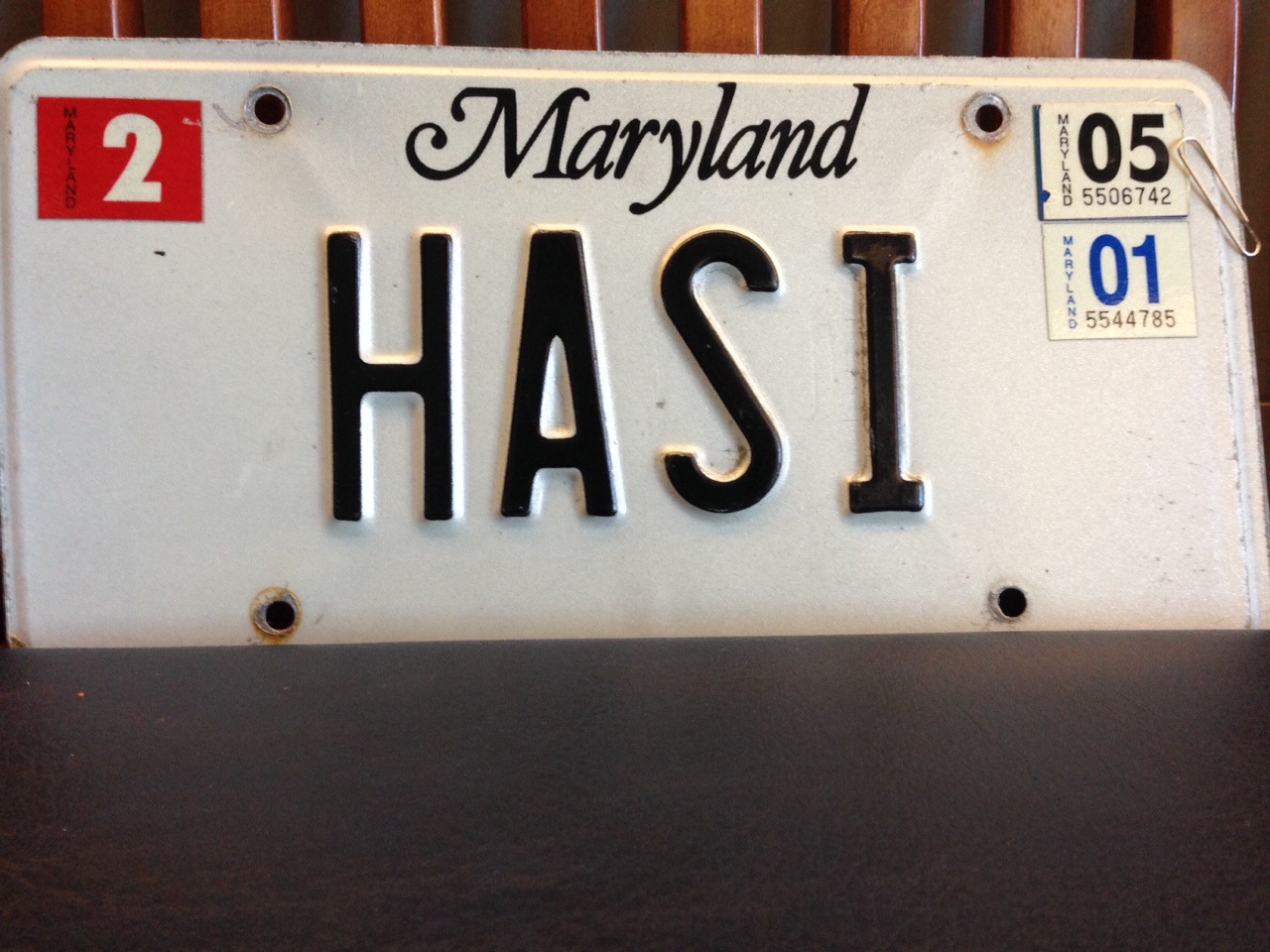