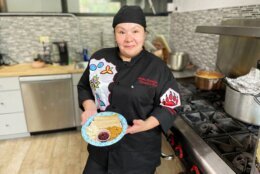 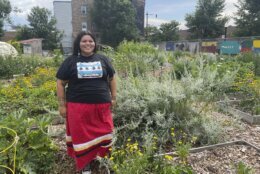 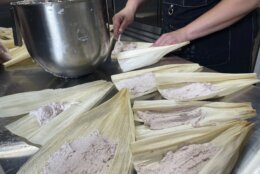 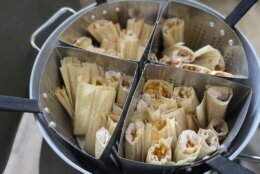 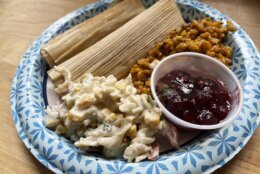 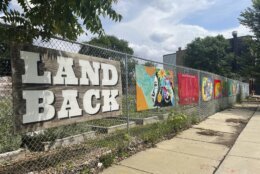 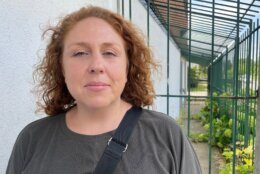 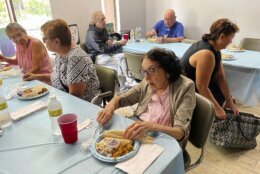 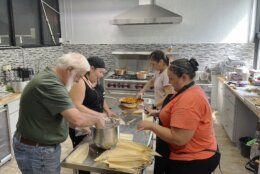 Today it costs her nearly double.

Pamonicutt is the executive chef of Chicago-based Native American catering business Ketapanen Kitchen. She is a citizen of the Menominee Indian Tribe of Wisconsin but was raised in the Windy City, home to one of the largest urban Native populations in the country, according to the American Indian Center of Chicago.

One day, she aims to purchase all ingredients from Native suppliers and provide her community with affordable access to healthy Indigenous foods, “but this whole inflation thing has slowed that down,” she said.

Traditional Indigenous foods — like wild rice, bison, fresh vegetables and fruit in the Midwest — are often unavailable or too expensive for Native families in urban areas like Chicago, and the recent inflation spike has propelled these foods even further out of reach.

Risk of disease compounds the problem: healthy eating is key to battling diabetes, which afflicts Native Americans at the highest rate of any ethnic group in the United States.

“There are many benefits to eating traditional Native foods,” said Jessica Thurin, a dietician at Native American Community Clinic in Minneapolis. “The body knows exactly how to process and use that food. These foods are natural to the Earth.”

But many people the clinic serves are low-income and do not have the luxury of choosing where their food comes from. Food deserts – areas with limited access to a variety of healthy and affordable foods – are more likely to exist in places with higher rates of poverty and concentrations of minority populations.

“In these situations, there are limited healthy food options, not to mention limited traditional food options,” Thurin said.

Lucas’ mother, Evelyn Red Lodge, said she hasn’t prepared traditional dishes of the Great Plains, like wojapi berry sauce or stew, since May because the prices of key ingredients – berries and meat – have soared.

Pamonicutt, too, is feeling the pinch. Between last winter and this spring, the price of bison jumped from $13.99 to $23.99 per pound.

Shipping costs are so high that the chef said it’s often cheaper to drive hundreds of miles to buy ingredients, even with spiking gas prices. She’s even had to create her own suppliers: the 45-year-old’s parents are now growing crops for her business on their Wisconsin property near the Illinois border.

When a bag of wild rice costs $20, “you end up going to a fast food place instead to feed your family,” Roxas said.

More than 70% of Native Americans reside in urban areas – the result of decades of federal policies pushing families to leave reservations and assimilate into American society.

Dorene Wiese, executive director of the Chicago-based American Indian Association of Illinois, said members of her community have to prioritize making rent payments over splurging on healthy, traditional foods.

Even though specialty chefs like Pamonicutt aim to feed their own communities, the cost of her premium catering service is out of the price range for many urban Natives. Her meals end up feeding majority non-Native audiences at museums or cultural events that can foot the bill, said Wiese, a citizen of the Minnesota White Earth Band of Ojibwe Indians.

“There really is a shortage of Native foods in the area,” she said, But the problem isn’t unique to Chicago.

Dana Thompson, co-owner of The Sioux Chef company and executive director of a Minneapolis Indigenous food nonprofit, is another Native businesswoman striving to expand her urban community’s access to traditional local foods like lake fish, wild rice and wild greens amid the food price surge.

Thompson, of the Sisseton Wahpeton Oyate and Mdewakanton Dakota people, said inflation is “really impacting the food systems we have here,” which include dozens of Indigenous, local and organic food producers.

At Owamni, an award-winning Indigenous restaurant under The Sioux Chef umbrella, ingredients like Labrador Tea – which grows wild in northern Minnesota – have been especially difficult to get this year, Thompson said.

When an ingredient is not consistently available or affordable, she changes the menu.

“Being fluid and resilient is what we’re used to,” Thompson said. “That’s like the history of indigeneity in North America.”

Inflation is similarly impeding the American Indian Center of Chicago’s efforts to improve food security. Executive Director Melodi Serna, of the Turtle Mountain Band of Chippewa Indians and the Oneida Nation of Wisconsin, said the current prices of food boxes they distribute – with traditional Midwestern foods like fish, bison, venison, dairy products and produce – are “astronomical.”

For 57-year-old Emmie King, a Chicago resident and citizen of the Navajo Nation, getting the fresh ingredients she grew up with in New Mexico is much more difficult in the city, especially with inflation biting into her budget.

She finds ways to “stretch” the food she buys so it lasts longer, purchasing meat in bulk and freezing small portions to add to stews later on. “I get what I need, rather than what I want,” she said.

But King was able to enjoy a taste of home at an Aug. 3 luncheon at the American Indian Center of Chicago, where twenty elders gathered to enjoy turkey tamales with cranberry-infused masa, Spanish rice with quinoa, elote pasta salad with chickpea noodles and glasses of cold lemonade.

The mastermind behind the meal was Pamonicutt herself, sharing her spin on Southwestern and Northern Indigeneous food traditions. Through volunteering at senior lunches and developing a food education program, the chef is continuing to increase access to healthy Indigenous foods in her community.

“I want kids to learn where these foods come from,” the chef said. “That whole act of caring for your food … thanking it, understanding that it was grown to help us survive.” 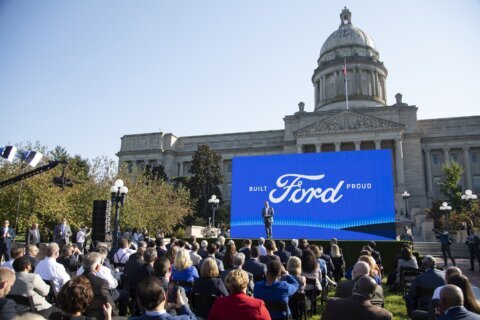 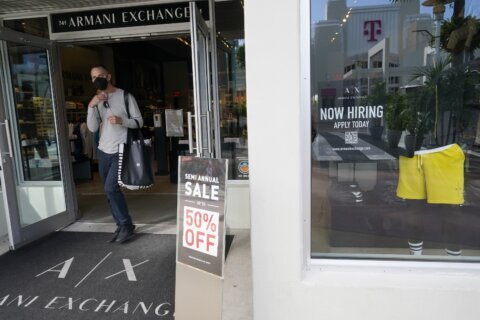