Gas prices hit all time highs with no relief in sight

The national average price of gasoline just hit a new peak Wednesday, according to AAA, and the D.C. area is not faring much better.
Listen now to WTOP News WTOP.com | Alexa | Google Home | WTOP App | 103.5 FM

The national average price just hit a new peak Wednesday, according to AAA, and the D.C. area is not faring much better.

Dean points to news that European Union leaders agreed to ban 90% of Russian oil by the end of 2022.

“The concern between Russia and Ukraine — what that’s done to the crude oil commodities market, the price of crude oil, makes up 60% of what we pay at the pump,” said Dean.

Crude oil prices rose Wednesday afternoon to around $116 per barrel.

“There are lots of questions about when that price does start to come down,” said Dean.

Summer travel demand is also a factor for rising gas prices. AAA initially made a big prediction for summer travel.

“Over 50% of Washington, D.C., residents are planning to travel more this summer than they did last year,” said Ragina Ali, AAA Mid-Atlantic’s manager of public and government affairs, back in April.

“I think two things to really watch for people if they want to know where gas prices are going — watching the price of crude oil, and looking at what we’re seeing for weekly demand for summer travel,” he said.

“If we start to see that demand just isn’t there this summer for travel, that could start to pull prices down as well.”

If gas were to reach $5 per gallon, AAA said in a statement, “three-quarters said they would need to adjust their lifestyle to offset the spike at the pump.”

“The District alone is $4.88, which is really only about 12 cents away from that $5 mark,” Dean said. “And the price has gone up 39 cents in the past month, as we’re just getting into the summer travel season. So I think that there’s probably a good chance that we could see that $5 per gallon in areas.” 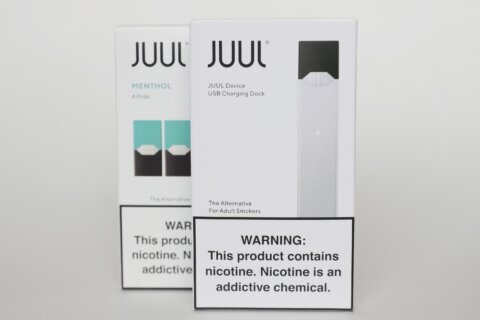 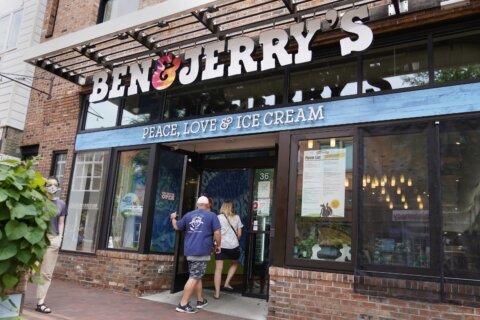 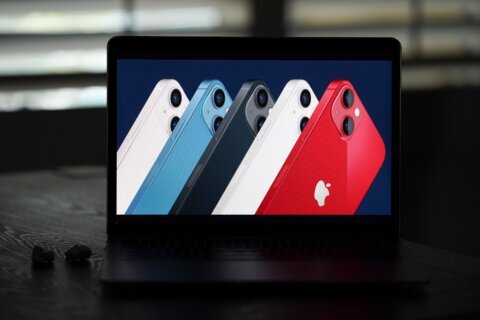