MIAMI BEACH (AP) — New York chef Mario Carbone has achieved that consummate New York “get” at his new Italian restaurant in Miami — he’s created a restaurant where it’s nearly impossible to get a reservation.

Carbone, which opened in January, often has a wait list that tops 3,000 a night. Beyoncé and Jay-Z and Victoria and David Beckham have all dined in the restaurant’s secret outdoor nook.

ZZs has joined the growing number of high-end New York restaurants expanding in Florida, a trend accelerated by the pandemic. Many are also brimming with Michelin stars and James Beard awards.

It’s more than South Beach’s sexy allure and the well-trodden New York-to-Miami snowbird pipeline that has drawn these restaurants to this palm-tree paradise. Florida’s Republican governor has allowed establishments to operate at full capacity for months with no mask restrictions, while many other states were shuttered.

Major Food Group was already planning to open Carbone pre-COVID-19, but decided to expand even further, moving its headquarters to Miami.

“Once we realized this market was going to be the most business-friendly, the most open of all in the United States, we quickly took our team and we pivoted and we sent as many people down here as we could, and we started building as fast as we could,” said Carbone.

Right before COVID-19 hit, and fresh off the spotlight that the 2020 Super Bowl brought to Miami, Albert Garcia, chairman of Wynwood Business Improvement District, was fielding calls from developers interested in the increasingly popular foodie art hub, known for its muraled buildings. The pandemic paused plans for a few months, while also leading many New Yorkers to flee cramped apartments to ride out lockdown across South Florida.

By June, Garcia’s phone was buzzing again from restaurateurs eager to seize on the market.

Local headlines include frequent announcements from New York eateries coming to Miami, although several aren’t opening until later this year or in 2022.

COVID delayed plans for Morimoto’s upscale ramen spot Momosan in Wynwood. But the location ended up perfectly suited to the pandemic with its vast outdoor patio, which he said will now be incorporated “into all future plans when opening new restaurants.”

Michael White, the chef behind Michelin-starred spots Marea and Ai Fiori in New York, opened Osteria Moreno here in January. He also noted the migration of high-end purveyors like Dairyland USA, Pat Le Frieda meats (for his secret Bolognese recipe), and fish flown in daily with several selections of tuna, not just the local pompano and hogfish available in past years.

“Our purveyors that are part of the New York fabric are also now in Miami,” said White, who was in town this week along with Morimoto, Carbone and Samuelsson for the South Beach Wine and Food Festival. “It’s a real hub.”

Many restaurant managers, cooks and service workers have also come to Miami. “There’s a lot of talent there now. There’s been a mass exodus” from New York City, White said. 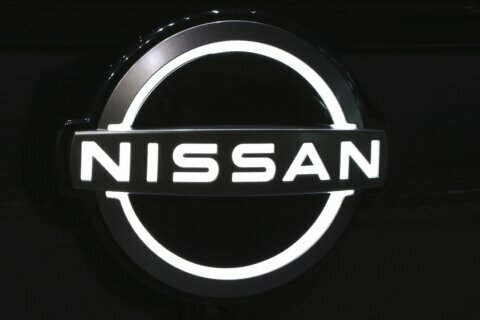 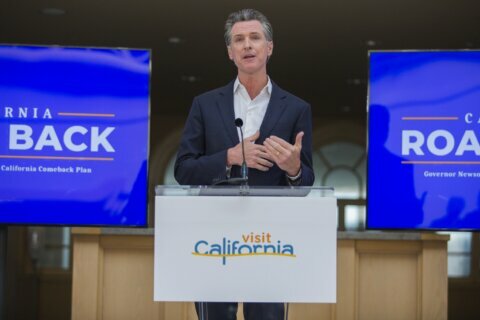 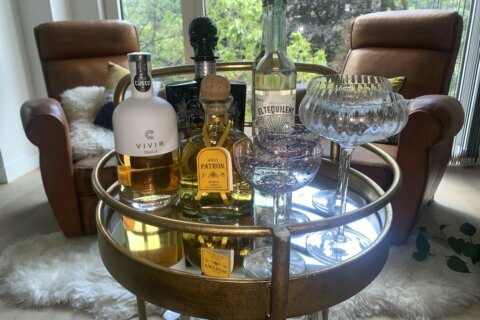