Americans update their closets as they emerge from pandemic

After a year of being stuck in sweatpants, pajamas and fuzzy slippers, Americans are starting to dress up and go out again.
Listen now to WTOP News WTOP.com | Alexa | Google Home | WTOP App | 103.5 FM
(1/16) 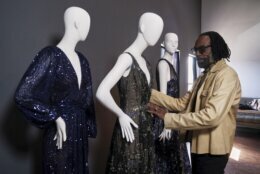 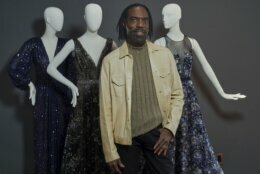 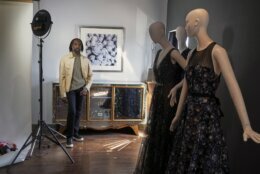 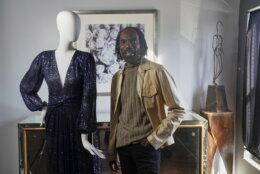 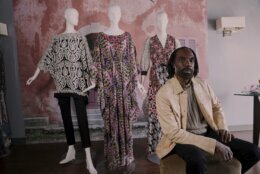 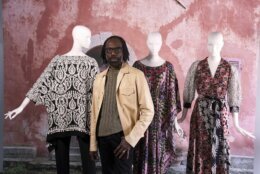 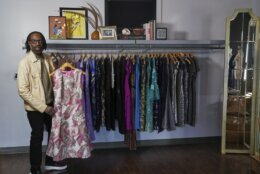 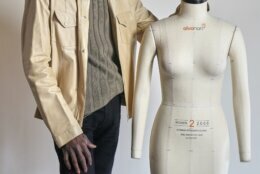 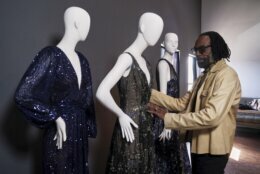 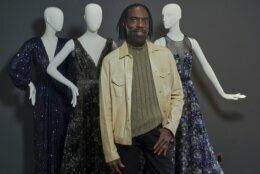 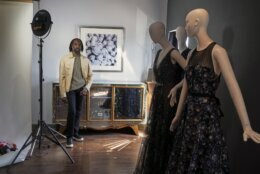 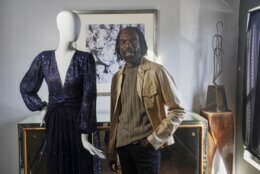 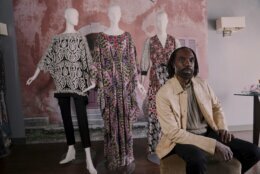 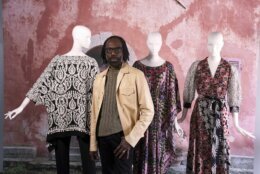 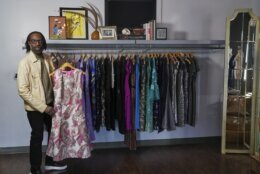 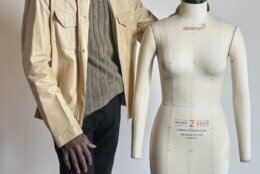 NEW YORK (AP) — After a year of being stuck in sweatpants, pajamas and fuzzy slippers, Americans are starting to dress up and go out again.

Levi Strauss is seeing a resurgence in denim while demand for dresses at Macy’s, Anthropologie and Nordstrom is going up as proms and weddings resume. And teen retailer American Eagle Outfitters said sales are rising due to “pent-up” demand for its fashions.

During the three months ended February, market research firm NPD Group said jeans and casual pants began to cut their previous declines by more than half, indicating consumers are gearing up to spend more time out of the home. And more than half of U.S. consumers plan to buy clothing in the coming months, catapulting it back to the top category of anticipated spending, followed by footwear and beauty products, according to NPD’s consumer survey.

“My plan is to dress up and enjoy the things in my wardrobe,” said Beth Embrescia, 51, an executive fundraiser who for the last year paired dressy tops with sweatpants and Birkenstocks for work Zoom calls but recently bought collared shirts and loafers with a wedge heel while on a recent vacation in Florida. “I will not be going out to dinner in joggers.”

Such signs of renewed interest offer a much-needed boost for clothing sales, which have been in the dumps for a year. They also serve as hopeful indications of a strong economic recovery as Americans show more willingness to travel and dine out as President Joe Biden’s vaccination plan proceeds ahead of schedule.

Major transactions at full service restaurants rose more than twofold this March compared to year ago, though down 25% compared to two years ago, according to NPD. Hotels are making a comeback too, with demand during the week ended April 11 surging more than fourfold compared with a year ago and up 10.9% compared with the same week in 2019, according to Koddi, an advertising technology company.

Through the first 20 days in April, the Transportation Security Administration screened an average of 1.4 million people per day, a significant climb from a year ago when the number was just under 99,000 a day. But travel is still off from 2019, which averaged more than 2.3 million people a day over a comparable period.

The data on clothing sales is preliminary, and retailers and designers are still trying to figure out how a year of being homebound will change the way people think about dressing up. Casual wear was already strong before COVID-19, and many experts believe the pandemic only accelerated the trend.

A year ago, Los Angeles-based fashion designer Kevan Hall quickly moved away from his trademark gowns and cocktail dresses to caftans, tunics and pull-on pants. Now Hall is adding back some dressier looks, but he’s eliminating the full skirts and scaling back the beading in favor of simple gowns and dresses in knit and tulle fabrics.

“I don’t know whether women will ever want to go back to being with so much structure,” said Hall, who has been getting calls from clients and stores in recent weeks asking for dressed-up looks. ”I think people are going to lean into comfort even more — even when they are getting dressed for evening or galas.”

Retail executives are also looking at how business attire will change. While some corporations are starting to re-open their offices, many are extending work-from-home indefinitely or moving to a hybrid model, eliminating the need for office wear five days a week.

At the onset of the pandemic, sales of clothing and accessories cratered when non-essential stores were forced to temporarily close. But now business is starting to rebound above pre-pandemic levels . In March, spending at clothing and accessory stores rose 18.3% to $22.86 billion from the month before, according to the Commerce Department’s most recent monthly retail report. That was almost double compared with the same month in March 2020 and up 2.3% compared with March 2019.

Retailers, burned by the sudden switch away from formal looks last year, are being cautious about how much to add back.

Before the pandemic, more than 50% of the business at Gus Mayer was in formal clothes; during the height of COVID-19, that fell to less than 10%.

“I think there is going to be a pent-up demand, but I still think there will be a more relaxed way of dressing going forward,” Elliott said.

Deirdre Quinn, CEO and co-founder of upscale clothing brand Lafayette 148 New York, says her team is designing multi-purpose items like blouses that can be worn from day into evening.

She noted that business was down 30% last year from a year earlier and this year has started out weak. Quinn hasn’t seen any pickup in dresses yet and believes sales won’t rebound to pre-pandemic levels until 2023.

“I don’t want to rush back to where we were,” she said. “I am going to control how quickly I grow. It is a reset time.” 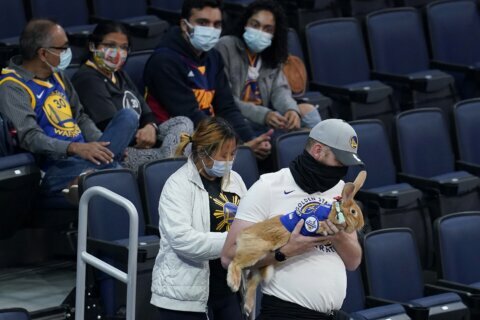 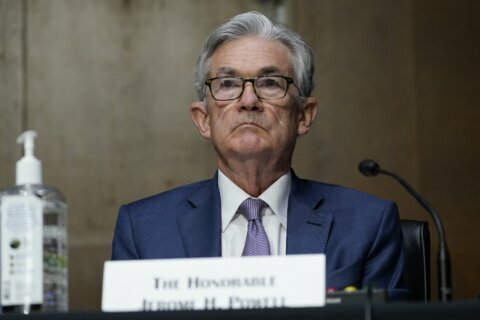 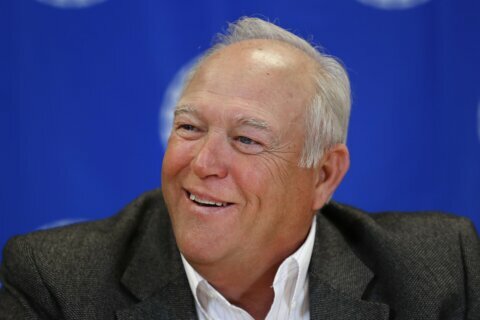