Molson Coors Beverage Co. said Thursday it has been hit by a cyberattack that disrupted its brewing operations and shipments.

In a regulatory filing, the Chicago-based company said it has hired forensic information technology experts and legal counsel to help it investigate the incident.

“The company is working around the clock to get its systems back up as quickly as possible,” Molson Coors said in its filing.

Molson Coors wouldn’t say how many facilities were impacted. The company operates seven breweries and packaging plants in the U.S., three in Canada and 10 in Europe.

In addition to its namesake brews, its brands include Miller Lite, Pilsner Urquell and Blue Moon.

It’s not the first time a major beverage maker has been targeted in a cyberattack.

In November, Milan-based Campari Group said it was the victim of a ransomware attack that caused a temporary technology outage and compromised some business and personal data. 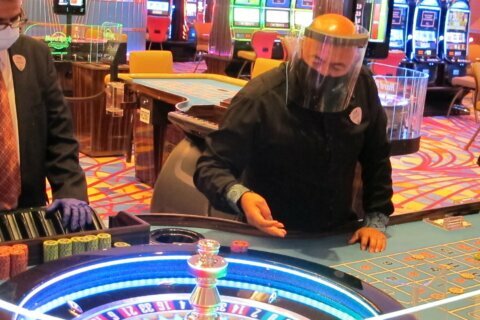