WASHINGTON — Business in booming for the tooth fairy, who left $225 million under pillows in 2014 — a 25 percent increase over her 2013 generosity, according to a poll from Delta Dental.

Delta Dental — a dental plan system — released its Original Tooth Fairy Poll that averages the monetary value of tooth fairy gifts and compares it to stock market activity. The poll found the tooth fairy bestowed $255 million in 2014 for teeth and averaged $4.36 per tooth.

Also, when considering the Standard & Poor’s 500 index, “both the average tooth fairy gift and the S & P 500 posted double-digit gains for the third year in a row, with 24.6 percent and 11.4 percent increases respectively,” the poll found.

First-time tooth losers can sink their teeth into gifts averaging $5.75 in 2014, according to the poll.

Delta Dental says the poll has generally been a good indicator of the economy’s overall direction.

“As leaders in the dental benefits industry, we keep our eye on all kinds of economic indicators, and the tooth fairy’s record giving tracks with big gains in the major stock indexes in 2014,” Jennifer Elliott, vice president of marketing at Delta Dental Plans Association, said in a news release.

The poll found that there were differences in the average gift for a tooth based on parents’ ages and geography.

Delta Dental surveyed more than 1,000 primary caregivers via email to get the results for the poll. The sample was designed to capture a broad spectrum of the U.S. population, not just those with dental insurance, Delta Dental notes. 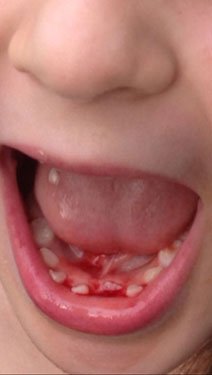 It’s the tooth: Tooth fairy can be pricey 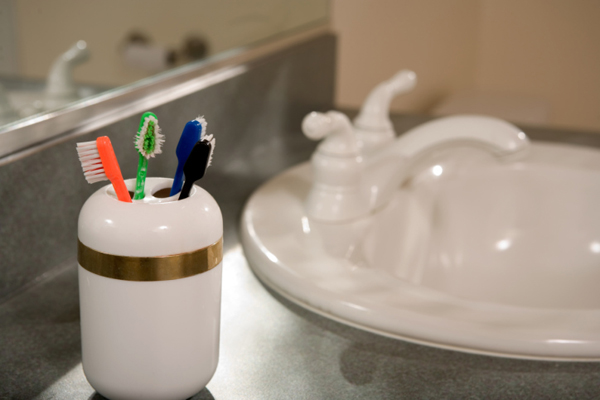 The best ways to cut down on tooth decay 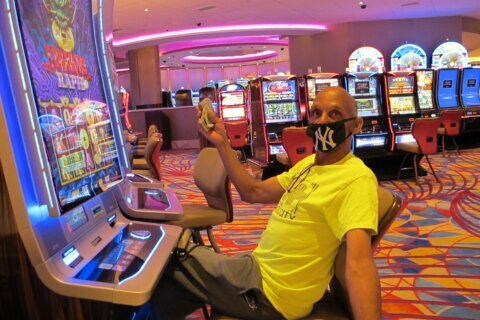