Cawthorn was pulled over for a traffic violation at around 10:30 a.m. last Thursday, according to the highway patrol. An officer then found that Cawthorn’s license was “in a state of revocation,” the highway patrol said.

Madison was charged with driving while license revoked, the state highway patrol said. He is scheduled to appear in court in Shelby, North Carolina, on May 6.

The Republican politician in January was cited for speeding in Polk County. According to North Carolina State Highway Patrol, Cawthorn was traveling at 87 mph in a 70 mph zone. His court date for that charge is scheduled for April 18.

On Oct. 18, 2021, Cawthorn was charged for a speed violation in Buncombe County. Highway patrol said he was traveling 89 mph in a 65 mph zone.

Cawthorn’s office did not immediately respond to CBS News’ request for comment. 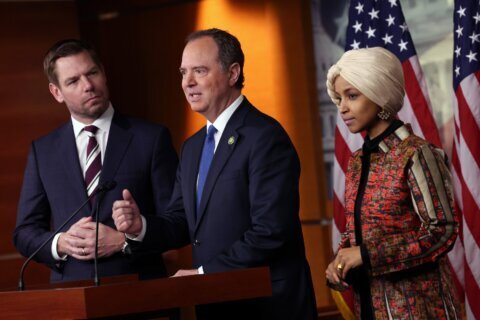