WASHINGTON — When congressional lawmakers head back to Capitol Hill after Labor Day, they will face a budget battle that could ultimately lead to a repeat of the 2013 government shutdown.

The new fiscal year begins in October, and the House and Senate have until midnight Sept. 30 to pass a bill funding the federal government.

If lawmakers cannot come to an agreement, the government will shut down.

“There are very few days left on the agenda to try to avoid a government shutdown,” says Rep. Chris Van Hollen, a member of the House Budget Committee and Democrat from Maryland.

Congress is currently on a five-week summer recess that ends Sept. 8.

“A government shutdown is bad for the whole country, but in this region it’s particularly acute because you have lots of federal workers.”

A major sticking point in budget negotiations involves Planned Parenthood.  Some Republicans have threatened to stall budget talks unless Congress defunds the group, something for which Democrats have said they will not vote.

“We’re going to fight it hard, but we’re not going to allow them (Republicans) to use the threat of a government shutdown to achieve unrelated goals,” Van Hollen says.

Planned Parenthood has come under congressional scrutiny after the release of stealthily recorded videos that showed officials discussing how they provide aborted fetal organs for research. Abortion opponents say the videos show the organization is illegally harvesting and selling organs.

Planned Parenthood’s president, Cecile Richards, said the group has done nothing illegal and is the target of a political smear campaign. 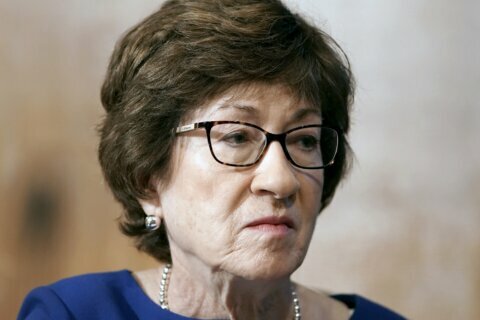 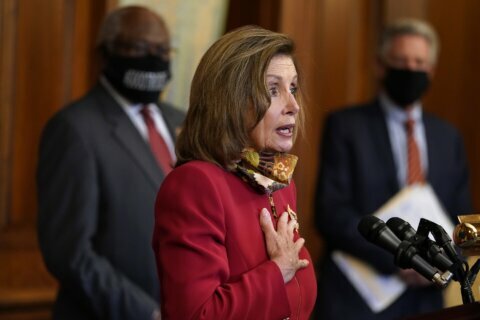 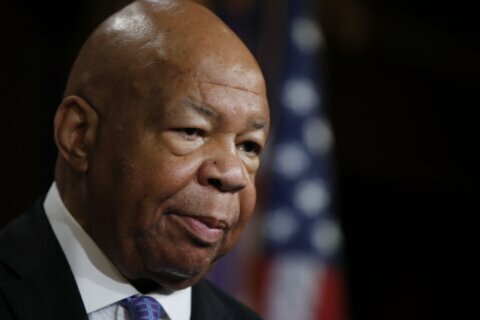