RUSSIA-UKRAINE WAR: Live updates | War closes in on eastern Ukrainian town | US to end Russia’s ability to pay debt | Scars of war | UK approves sale of Russian oligarch's soccer club
Home » Click for a Cause » Column: How safe are…

Q: How safe are portable power banks used to charge a cellphone or tablet?

A: With all the exploding battery stories surrounding the Samsung Galaxy Note 7, there seems to be a heightened awareness of battery issues, which is actually a good thing.

Lithium-ion batteries are in just about every rechargeable device we own, and there have been many instances of batteries catching fire — in everything from laptops to hoverboards to Tesla cars and even a Boeing 787.

In fact, there have been over 40 recalls by the Consumer Product Safety Commission for products with defective lithium ion batteries since 2002.

Despite all the stories of exploding batteries, it’s actually quite rare, when you take into consideration the number of devices with lithium-ion batteries we all have.

The very nature of how lithium-ion batteries work is what subjects them to becoming a fire hazard.

There is potential for a “thermal runaway” chain reaction whenever the battery becomes overheated, so keeping any device as cool as possible is important.

Well-made batteries have safety features built into the battery itself to prevent overcharging and overheating, which is why exploding batteries are relatively rare.

The biggest mistake that most people make when using or charging a device with a lithium-ion battery is contributing to the overheating.

For example, using a laptop for extended periods on a soft surface such as a pillow or comforter usually blocks off any air vents and acts as an insulator, keeping the heat from dissipating.

This scenario can be even more hazardous if you’re charging the laptop at the same time, as charging always generates additional heat.

If your device has been exposed to direct sunlight and is hot to the touch, you should wait until it reaches room temperature before attempting to recharge it.

Using the wrong charger to recharge your battery is another major contributor to problems, especially when too much energy is passed during the charging process.

If you ever lose your charger, it’s always safest to replace it with the original manufacturer’s replacement, instead of a third-party charger.

To date, I’m not aware of any portable chargers that have been recalled because of a battery defect, but knowing that the design of the unit is a critical factor, I’d suggest you stick to brand-name chargers.

I’ve always been a fan of products from Mophie, Anker and IOGear.

A portable battery’s capacity is rated in milliamps hours or mAh and amperage (A). The higher the numbers, the more capacity a battery has to charge your devices.

Generally speaking, the higher the capacity, the larger the battery as well, so finding the right combination of size and capacity is key.

Start by determining the battery capacity of the item you want to charge, then dividing the capacity of the portable charger by that number to determine how many charges you can expect.

If you plan on charging larger devices such as a tablet, you’ll also need to make sure the amperage is high enough to get the job done (usually 2A). 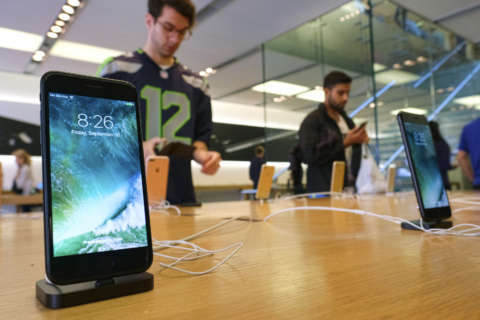 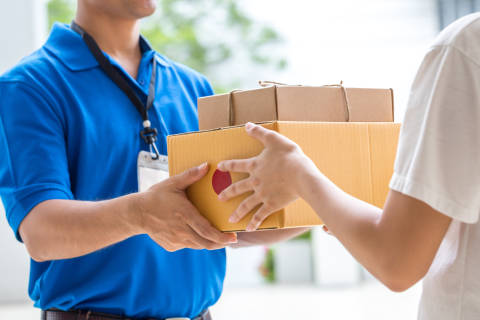 Tips and tricks for saving money on Amazon