Drink Company’s annual holiday pop-up bar Miracle on Seventh Street is celebrating not only the holiday season but the Nationals’ big win.
(1/7) 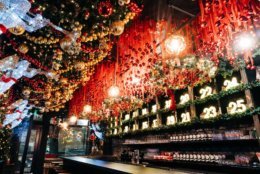 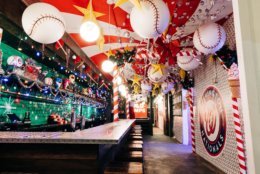 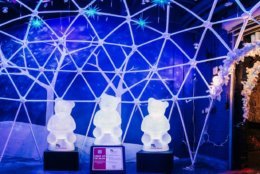 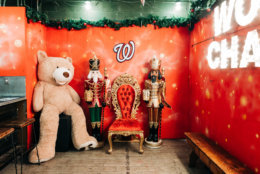 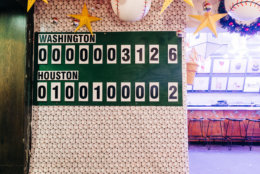 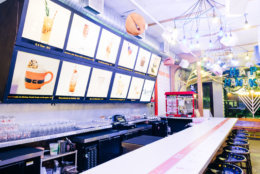 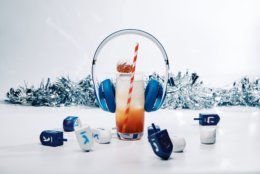 If your Christmas wish was already granted with the Washington Nationals’ World Series win, there’s a pop-up bar in D.C. that’s just for you.

Drink Company’s annual holiday pop-up bar Miracle on Seventh Street is celebrating not only the holiday season but the Nationals’ big win.

Amid all the typical Christmas décor in the main room, a scoreboard displays the winning score of the final game. Intermingled with candy canes swirling on the ceiling are giant baseballs hanging below them. Batting helmets, baby shark toys and World Series pennants are also prominently displayed.

Derek Brown, one of Drink Company’s owners, said the theme came about after the Nationals won the Wild Card Game.

“I reached out to Kerin [Kolonoskie], the creative director for the Washington Nationals, who is a friend of mine, and said, ‘If they win the World Series I’m going to do a pop up this year.’ And she was like, ‘Yeah, great’.”

While he loves the team, he didn’t have a lot of faith they would win. But Kerin, he said, had a little more faith.

“So, she went through the process of having it approved and later on when all was said and done she texted me and said ‘All right; this is approved; let’s go ahead and do it.’ I was flabbergasted.”

So, he got a hold of the design team, which was already deep into work on the Miracle on Seventh Street project, and told them to add the Nationals to the lineup — which they did, weaving all kinds of baseball and Nationals items into the holiday wonderland theme.

“You have the Fight Finished sign, and a throne, and the ‘Curly W’ everywhere — baseballs hanging around. I love all of that. It feels like you’re in a baseball wonderland, maybe a baseball candy-cane wonderland.”

It’s not all Nats though — it also includes a celebration of the holidays. Like in years past, the pop-up has a number of rooms with different themes. There’s the Hanukkah-themed room, called “Chinese and a Movie,” with dreidels dangling from the ceiling, and another Advent calendar-themed room.

Some of the cocktails on the special menu bear names such as The Christmas Bonus, Jack Robert Frost the Snowman, Snow Angels, Ice Skating, Cookie Dough, Snuggles, Son of a Nutcracker and the Nog Shot. Most cocktails are $10 to 15.

There’s also a special drink remembering the National Zoo’s recently moved-out headliner, Bei Bei the panda. The Panda Bei Bei drink, made with tequila, vanilla, lime and Perrier, comes in an adorable panda shaped glass. (No; you can’t keep it. As a matter of fact, if you order it, you’ll have to hand your ID to the bartender and you won’t get it back until you return the glass.) 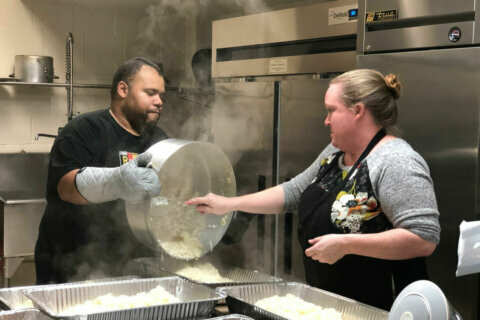