Tips on driving, parking at airports during holiday getaway

The heavy holiday travel period is already underway, and that means crowds at the airports and on the roads leading to them. An airports official explains the biggest mistake travelers make — and reveals a better route into Reagan National Airport.
Listen now to WTOP News WTOP.com | Alexa | Google Home | WTOP App | 103.5 FM

WASHINGTON — The Christmas rush to head out for the holiday is already underway on the roads and in the air.

More than 2.5 million people from the D.C. area are traveling, with most going by car. But as with the folks who are driving, the peak travel period is spread out for people flying to their holiday destination.

There is not a single busiest time, said Rob Yingling, with the Metropolitan Washington Airports Authority. He says the getaway began on Friday and heavy travel continues through Jan. 4.

The days that will not be busy at the airport, he said, are Christmas Eve and Christmas Day.

“Roadway congestion has become an issue at Reagan National Airport since the airport has been experiencing record numbers of travelers,” Yingling said.

If you are flying out of Reagan National, he said, consider getting there by Metro, since road congestion around the airport can be a problem, especially around rush hours: ”Particularly if they’re coming between 7 and 9 in the morning or 2 and 6 in the afternoon, when our roadways are most congested.”

Even if you are not flying, you may want to steer clear of the traffic congestion around the airport.

Yingling said the airports authority recommends the use of a lesser-known entrance to Reagan National: the back way that a lot of the taxis use.

If you are traveling south from D.C. on the George Washington Parkway use the second airport exit.

“We’re letting the public know that that is an easier route, if you’re going to the economy lot or terminal A especially. It avoids some of the congestion that sometimes happens on our entrance roadway,” said Yingling.

The biggest mistake people make as they travel this holiday season, he added, is not giving themselves enough time. He advises that you allow yourself enough time to get to the airport and get through security: two hours before a domestic flight and three hours for an international flight.

People also tend to make the mistake of wrapping their gifts, and then going through security. He said that’s a no-no, “especially considering the fact that those gifts can be inspected, and any wrapping paper can be destroyed in that process.” Wrap your presents after you get to your destination.

Yingling said there is plenty of parking at Dulles International Airport, and that the airport should be able to handle the load. “But if you’re coming to Reagan National, a good trick is to use the e-park reservation system,” he said. 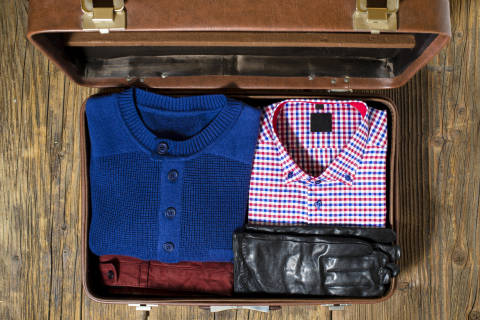 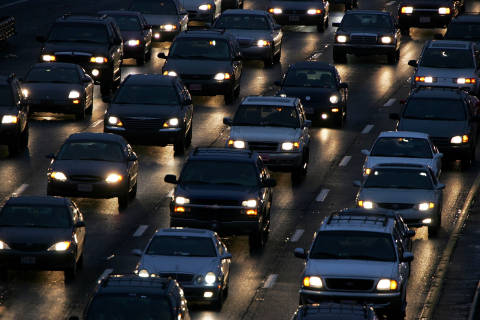 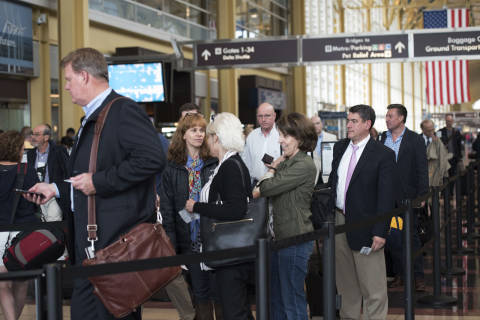 What to do if you lose something at the airport