A woman was shot and killed in La Plata, Maryland, and another was injured while reading a four-wheeler on Saturday night.
Listen now to WTOP News WTOP.com | Alexa | Google Home | WTOP App | 103.5 FM

A woman was shot and killed in La Plata, Maryland, and another was injured while riding a four-wheeler on Saturday night, and police are searching for the shooter.

The shooting happened just after 11:30 p.m. on the 600 block of Pomonkey Way. The victims and another person were riding a four-wheeler near a group of townhomes when a gun was fired towards them.

Jazmiah Nelson, 18, of La Plata, was hit in the upper body. She was flown to R Adams Cowley Shock Trauma Center in Baltimore, where she later died.

Another female rider was injured in the shooting. She was treated for her injuries and released.

Investigators do not believe this was a random shooting, but said they are not releasing more details on their investigation at this time.

They are asking for the public’s help in tracking down the shooter.

Anyone with information is asked to call Detective J. Feldman at 301-609-6474. Tipsters wishing to remain anonymous may contact Charles County Crime Solvers by calling 1-866-411-TIPS. Tips can also be submitted online or by using the P3Intel mobile app. Crime Solvers is offering a cash reward for the arrest and indictment of the suspect in this case.

A map below indicates the area of the shooting. 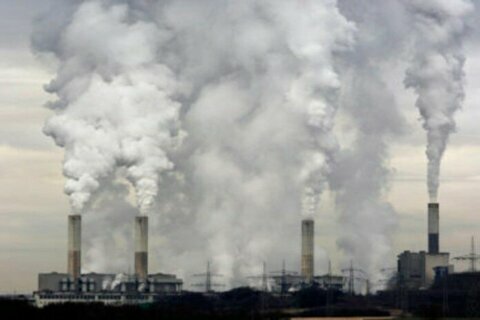