Should 210 acres of trees be cut down to put up solar panels in Charles County?

A Georgetown University solar project is drawing concerns since it includes a plan to cut down a large number of trees in Charles County, Maryland, to make way for the panels. A public hearing is scheduled next week on the plan.
Listen now to WTOP News WTOP.com | Alexa | Google Home | WTOP App | 103.5 FM

WASHINGTON — A public hearing is scheduled next week on a plan to cut down a large number of trees on land in Charles County, Maryland, to make way for solar panels.

The plan comes from Georgetown University; the school wants to eventually get almost half of its electricity from the proposed 32.5 megawatt solar farm.

To make it happen, 210 acres of trees will be cleared from a forest in La Plata to make way for about 100,000 solar panels.

Another 279 acres of forest nearby will be put into permanent protective easements.

Origis Energy will build, own and operate the panels.

“Climate change is in everyone’s backyard, so we’ve gone out of our way to strike a balance we thought necessary in Maryland, and we believe by far the majority of opinions recognize that and are favorable to it,” said Edwin Moses, managing director of project development at Origis.

Moses said he is familiar with concerns about the use of farmland in Maryland.

“We went out of our way to find an unused piece of agriculturally zoned land in order to help allay these concerns, and then, from day one, we proposed a pollinator plan. That is, the grasses underneath the solar project will be specifically engineered to support pollinator habitat — bees, wasps, butterflies and others — so that we’re not taking the land completely out of production,” Moses said.

“About 273 times the amount of carbon will be reduced over the amount of absorption that would happen in a typical forest on this site,” he added.

But why not place the solar panels on rooftops? “The cost of those is two to three times higher than the cost than a project such as ours,” Moses said.

Many of the permits for the project are already approved. The next public hearing, set for Feb. 27, has to do with a Maryland Department of the Environment wetland crossing permit.

If all of the proper conditions are met, construction may begin as soon as this summer.

“It’s sort of heartbreaking to have to be fighting a solar project. But it’s not the project that we’re fighting, it’s the location we’re fighting,” said opponent Bonnie Bick, a member of the Southern Maryland chapter of the Sierra Club and several other groups.

“They should look for a landfill, a brownfield or some area where the land has already been degraded,” Bick added.

She is concerned about the project’s effect on plants and animals. “It’s really unacceptable that Georgetown doesn’t understand that there’s a biodiversity crisis going on hand-in-hand with global warming, and taking away this habitat is unacceptable,” Bick said.

The Feb. 27 hearing will be held from 7 p.m. to 9 p.m. at the Charles County Government Building in La Plata. Read a letter from the Smarter Growth Alliance for Charles County requesting the hearing. 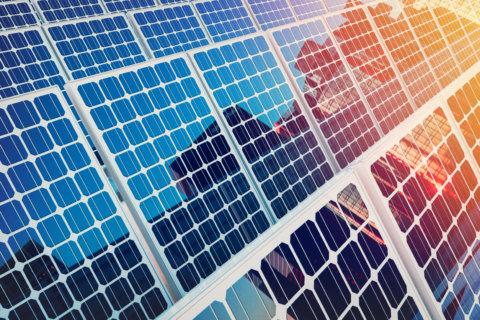 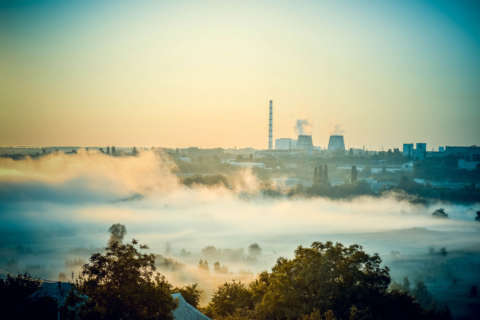 Heading south: Warming to change how US cities feel in 2080