Officers responded to reports of a shooting at Beer 4 U at 2177 Crain Highway at 1:25 a.m., according to a news release from the Charles County Sheriff’s Office. Officers found two people with gunshot wounds at the scene.

Miaquita Gray, 26, of Lexington Park had a wound in her upper body and was pronounced dead after being taken to a nearby hospital. Charles County police are calling it a homicide. The other person who was shot, a 24-year-old male, was grazed in the leg.

It is not clear what led to the shooting, police said, but the investigation is ongoing.

Anyone with information is asked to call (301) 609-6477. Those wanting to remain anonymous can call 1-866-411-TIPS or text CRIMES (274637). Charles County Crime Solvers is offering a cash reward for information that leads to the arrest of a suspect. 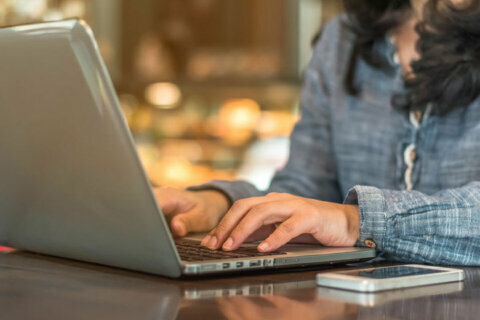