Whitlow’s in DC is officially open for business 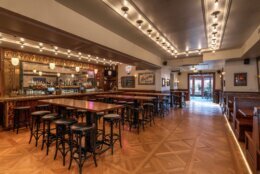 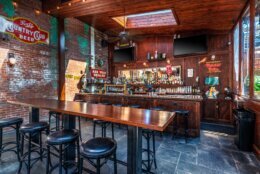 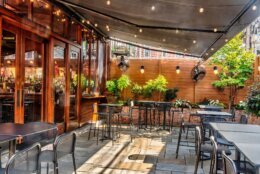 Whitlow’s DC is the newest addition to D.C.’s Shaw neighborhood as it opened for business Tuesday night.

It is the newest iteration for Whitlow’s, whose longtime location in Arlington’s Clarendon neighborhood, Whitlow’s on Wilson, closed in 2021 after 26 years.

The 3,600-square-feet space has two seating areas with bars and a covered outside patio. Co-owner Jon Williams calls it a neighborhood gathering space that doesn’t feel pretentious.

“Our patio feels like you are sitting in a friend’s backyard,” Williams said.

There is space for live music — a staple of the previous Whitlow’s — and a food menu that comes from Andy’s Pizza next door. Whitlow’s says it will add a full menu of its own with burgers, sandwiches, salads and shareable appetizers this fall.

Much of the vintage paraphernalia and sports memorabilia from its previous locations have made the move, including its Elvis lamp from the old Arlington bar.

The original Whitlow’s was a bar and grill at 11th and E streets in Northwest, opened by David Whitlow in 1946. That one lasted for 43 years before closing in 1989.

Whitlow’s on Wilson, popular for live music, its rooftop Tiki bar and inexpensive food, opened in 1995. It failed to renegotiate its lease last year.

BuzzFeed voted Whitlow’s on Wilson Virginia’s Most Popular Bar in 2014. 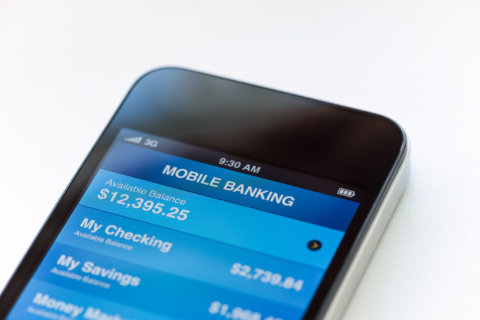 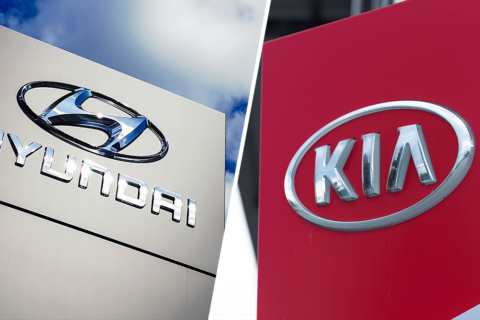 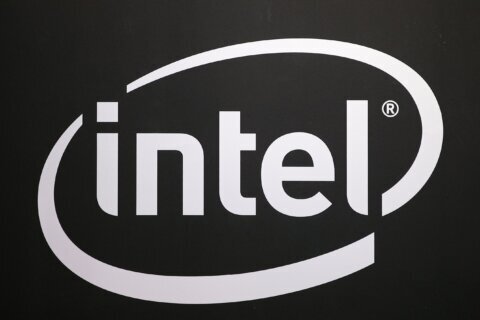