Frolick, which delivers chef-prepared meals for under $15, has raised $1.8 million for a D.C.-area expansion.

The startup delivery business based in Reston, Virginia, says it is expanding its Northern Virginia delivery footprint into the District, and plans to expand to additional cities in the future.

Frolick was launched in December by Jipy Mohanty, a former executive at Delivery Hero, one of the largest food delivery services in Europe. Mohanty said that he was frustrated by the lack of choices, high costs and lack of nutrition with many delivery meals — and that his research confirmed that many felt the same.

“Our belief, especially in this economy, is that meal delivery won’t really take off for the masses until fees are eliminated,” Mohanty said.

Here is a map of Frolick’s current delivery area.

Mohanty said Frolick’s early customers have been both individual consumers and businesses who order around four to five times a month.

The company says it uses logistics software to increase efficiency, making sure its delivery drivers, who are paid a minimum of $20 an hour, are able to deliver at least five orders and up to 20 orders per trip.

“Frolick’s reception in Northern Virginia has been very strong, and we’ve had hundreds of requests for service in D.C., and other cities,” Mohanty said. “Our cost structure gives us a clear path to profitability, and we’re already working on a playbook for national expansion.” 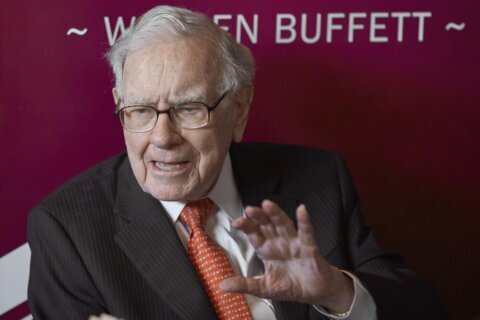 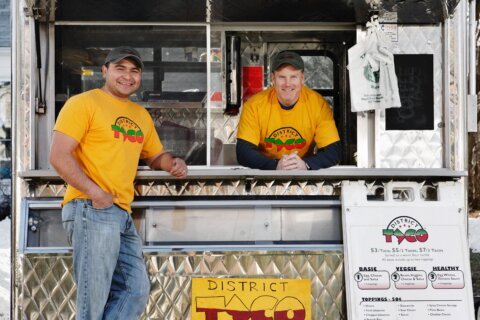 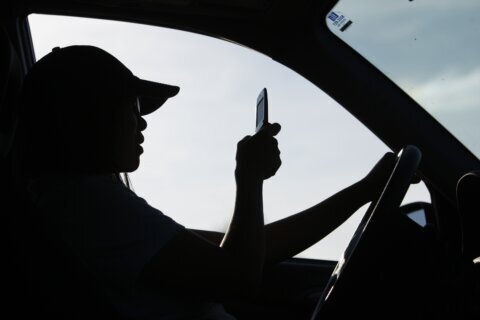