Novavax applies for teen use of COVID vaccine in UK

Gaithersburg-based Novavax has filed for approval for use of its COVID-19 vaccine in teenagers in the U.K.
Listen now to WTOP News WTOP.com | Alexa | Google Home | WTOP App | 103.5 FM

Gaithersburg, Maryland-based Novavax has filed for approval for use of its COVID-19 vaccine in teenagers in the U.K.

The application, with the Medicines and Healthcare Products Regulatory Agency of Great Britain, would apply to ages 12 through 17 if approved.

In February, Novavax published research supporting its vaccine as effective in teens, after Phase 3 trials involving about 2,200 adolescents across 73 sites in the U.S.

Novavax continues to submit regulatory filings worldwide for its vaccine use in adolescents. It is already approved for teens in India.

Novavax may see Food and Drug Administration approval for its vaccine’s use in adults in the U.S. in June, after an FDA advisory committee considers it and makes its recommendation.

Novavax submitted its vaccine to the FDA in December.

It is already approved or in use by several other countries in Asia and Europe.

Novavax was among first participants in the federal government’s Operation Warp Speed COVID-19 vaccine program, was awarded $1.6 billion awarded in 2020 to develop and manufacture its vaccine.

The Novavax vaccine is different from the mRNA vaccines supplied by Pfizer and Moderna. It is a traditional protein-based vaccine that can be stored at much higher refrigeration temperatures. And it has said more people hesitant to get the mRNA vaccines might be more willing to take it. 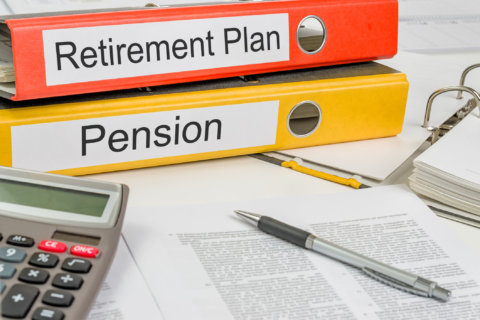