It is also the first store with Amazon’s “Just Walk Out” technology, which lets customers skip checkout lines. Shoppers can grab what they want and just walk out.

The technology uses a combination of computer vision, sensors and machine learning and artificial intelligence.

The Logan Circle store follows the late-May opening of an Amazon Fresh location in Franconia, Virginia, the first location on the east coast. Logan Circle also beats the planned opening of a third D.C.-area Amazon Fresh in Chevy Chase, Maryland. That location, in a former Giant Food store, is poised to open soon, though Amazon declined to provide an opening date. 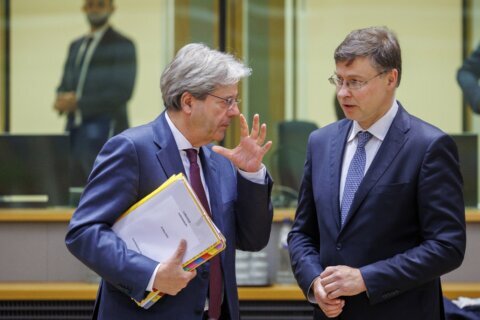