Warrenton-based Fauquier Bank, founded in 1902, has about a dozen branches in Fauquier and Prince William counties.

The merger will create a bank with $1.7 billion in assets, $1.5 billion in deposits, $1.2 billion in loans and $1.1 billion in customer assets under management.

“The enhanced scale and complementary business lines resulting from this transaction provides the best opportunity for both banks to better serve our major constituencies. There is a long-standing mutual respect between our two companies,” said Marc Bogan, president and CEO of Fauquier Bank, when the merger was first announced in October.

Virginia National shareholders will own 51.4% of the bank; Fauquier Bank shareholders, 48.6%. 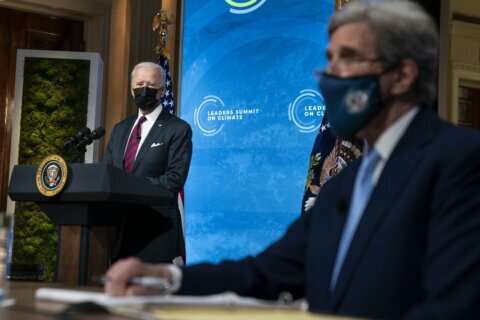 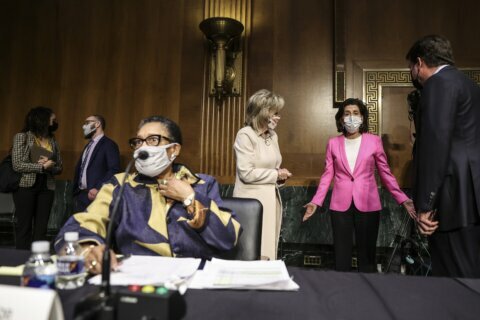