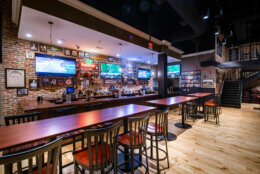 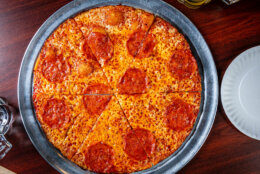 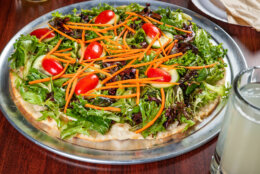 The Stamford, Connecticut-based Colony Grill has opened its first location outside of Connecticut and New York — in Arlington, Virginia.

The new Colony Grill is in Clarendon at 2800 Clarendon Blvd. The 5,100-square-foot location is two stories with seating for 170 customers. It is open daily.

Colony Grill, an 85-year-old restaurant, is known for its thin-crust pizzas drizzled with a spicy and peppery oil topping.

As the restaurant recalls its history, the original Colony Grill opened as a post-prohibition tavern in 1935 in an Irish immigrant neighborhood in Stamford. Its original owners were Irish Americans who employed Italian and Eastern European chefs during the Great Depression.

Despite the name, Colony Grill does not feature grills. It hasn’t since the early years, when the rising popularity of its pizzas saw all other menu items fade away along with the need for grills.

Clarendon is its sixth location, with the original still in Stamford and other Connecticut locations in Fairfield, Norwalk and Milford. It also has a restaurant in Port Chester, New York. 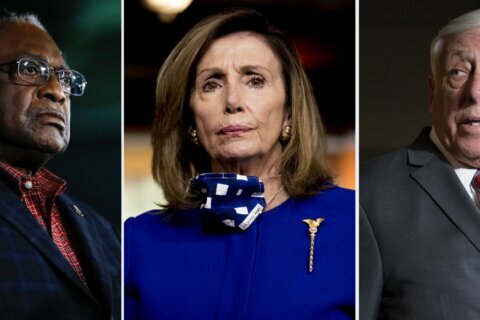