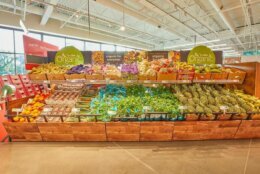 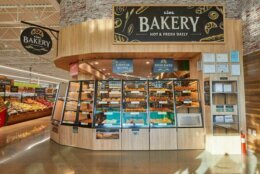 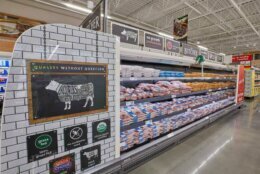 Discount grocer Lidl is continuing to expand its presence in the D.C. region, with its ninth store in Northern Virginia slated to open on July 29.

The new Fairfax store, located at 11179 Lee Highway, is about halfway between an Aldi grocery store and a Wegmans store.

Lidl now has a total of 15 locations in the D.C. metro area, and is still expanding. The grocery chain opened a store in Springfield, Virginia, last February.

Lidl, a German company whose North American regional headquarters is in Crystal City, expects to have more than 100 stores across the Mid-Atlantic and East Coast by the end of the year.

In 2019, it agreed to acquire six Shoppers Food Locations in Maryland including Annapolis, Brooklyn Bark, Oxon Hill, Takoma Park and Wheaton, and Burke in Virginia.

Lidl competitor Aldi, which has 20 stores in the Washington region, unveiled its own plan on Thursday to open 70 new stores in the U.S. by the end of 2020.