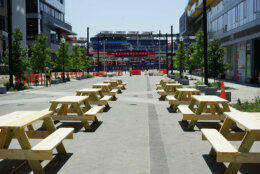 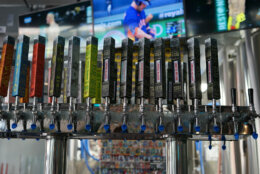 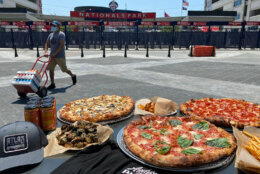 Nats fans can’t go into the stadium, but there’s no restriction on doing business with bars and restaurants outside, and Atlas Brew Works is ready.

Its Half Street Brewery & Tap Room, just outside the Center Field Gate, has set up its expansive, socially distant outdoor seating area on Half Street SE, with picnic tables available first come, first served for up to six people, with hand sanitizer at each table.

Atlas Brew Works is now open from 4 p.m. to 10 p.m Sunday through Thursday and until 11 p.m. on Fridays and Saturdays.

It also serves New York-style pizza in a partnership with Andy’s Pizza.

It is Atlas Brew Works second location, and it had its grand opening plans just as the COVID-19 pandemic hit.

The Half Street location opened in mid-April with carry-out and delivery, and opened for indoor customers with limited capacity when D.C. entered its Phase Two reopening plan in late-June. 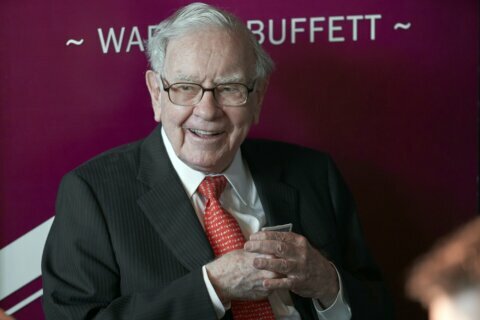 Buffett’s firm has bought $2.1B of Bank of America stock