Coronavirus News: Fairfax Co. votes to increase substitute teacher pay | Is it time to get a COVID-19 booster? Which one? | Local cases of COVID-19 | How many in DC region are vaccinated?
Home » Business & Finance » Northern Virginia brewers bring…

The festival and competition, held in Denver, is sponsored by the Brewers Association. This was the 33rd year for the event.

In all, 318 medals were awarded from almost 9,500 entries in 107 beer categories in what the Brewers Association calls the world’s largest commercial beer competition.

Port City Brewing in Alexandria won a gold medal for its German Pilsner in the Kellerbier or Zwickelbier category.

Bear Chase Brewing Co. in Bluemont, Virginia won a gold medal for its Oktoberfest in the German-Style Maerzen category.

A bronze medal went to 6 Bears & A Goat Brewing in Fredericksburg, Virginia for its O’Dark Thirty in the Classic Irish-Style Dry Stout category.

A total of 12 brewers across Virginia won medals this year.

A total of 322 judges from 18 countries decided this year’s winners. 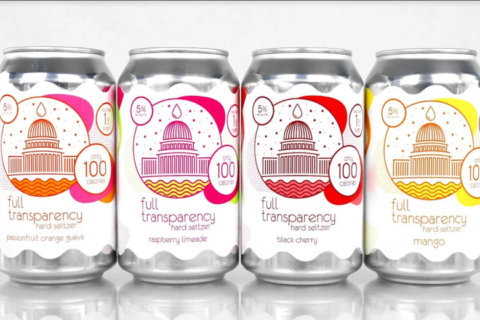 DC Brau brews up its own hard seltzer