Ashburn, Virginia shoppers will get a second Lidl later this month, when the German discount grocer opens its 12th store in the Washington area.
(1/4) 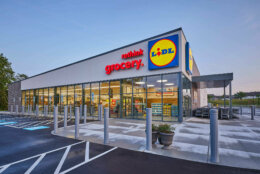 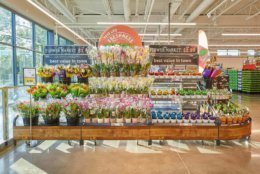 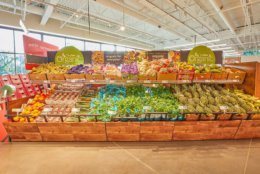 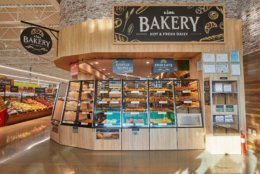 Ashburn, Virginia shoppers will get a second Lidl later this month, when the German discount grocer opens its 12th store in the Washington area.

The new Lidl opens at 44175 Russell Branch Parkway Nov. 20. There is already a Lidl store on Coopers Hawk Drive in Ashburn.

When Lidl opens a new store, there is a “Lidl effect” at other nearby grocery stores. A University of North Carolina study found chains such as Aldi, Food Lion and Walmart tend to lower their own prices when a Lidl opens nearby.

Lidl opened its North American headquarters in 2015 as a base for the U.S. East Coast expansion.

It has 65 stores across the East Coast now, and has plans for two dozen additional stores by next spring.

It will open its first store in the District, at the Skyland Town Center Development at Good Hope Road, Naylor Road and Alabama Avenue SE.

No firm date has been set for the D.C. opening, though the first phase of Skyland Town Center is expected to open in late 2020. 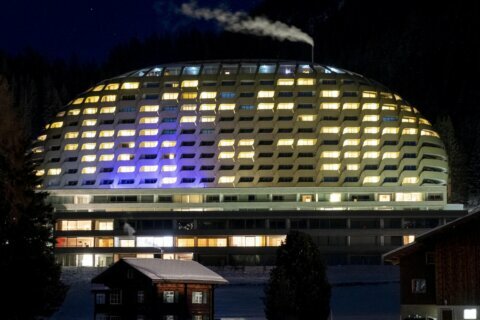 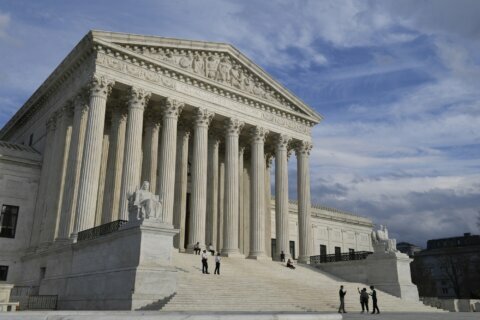 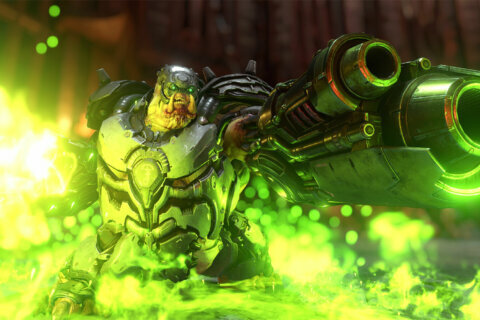