Esquire Magazine's 2019 list of the Best New Restaurants in America puts D.C.'s Seven Reasons at the top of the list — and another local eatery made the top 10.

Esquire Magazine’s 2019 list of the Best New Restaurants in America puts D.C.’s Seven Reasons, the Venezuelan restaurant on 14th Street, at the top of the list.

Seven Reasons, which opened last April, credits chef Enrique Limardo for what it calls a riot of flavors and hues that is sent out from the kitchen.

“Limardo and several members of his team come from Venezuela, a country in the midst of collapse, and yet the Latin American food and cocktails at Seven Reasons — a mountain of black rice topped with prawns and pork cheeks, a salad in which the summery tang of tomatoes has been concentrated into cubes of jelly, a platter of hamachi tiradito whose pink and green splashes of salmon roe and jalapeno could hang in an art gallery — serve up jubilation as a remedy for pain and color as a cure for the blues,” Esquire’s food and drinks editor Jeff Gordinier wrote.

Also making the top 10 on Esquire’s annual list of best new restaurants is African and Caribbean-inspired Kith and Kin at the Wharf, ranking No. 9.

“Nowhere else in America are you going to find a menu that so confidently and autobiographically nods to Nigeria, New Orleans, and the Caribbean,” Gordinier wrote.

Kith and Kin’s chef was also named Esquire’s Chef of the Year.

“Kwame Onwuachi — who came back from early failure to score big with his cooking at Kith/Kin and the publication of his essential memoir, ‘Notes from a Young Black Chef’ — has become a leader in an ongoing conversation about where we’ve come from and where we’re headed,” Esquire said. 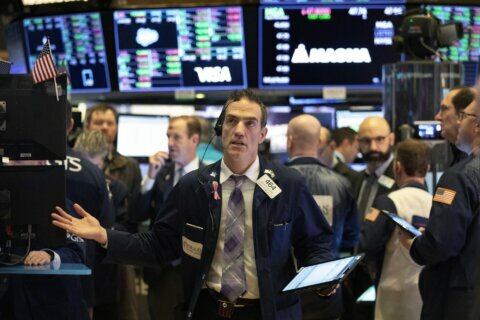 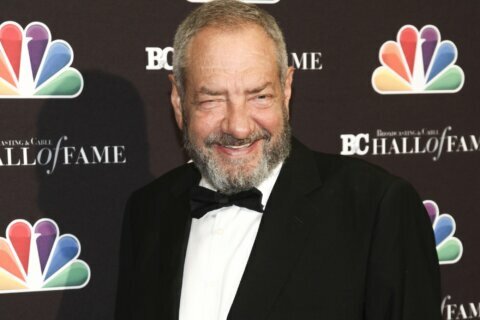 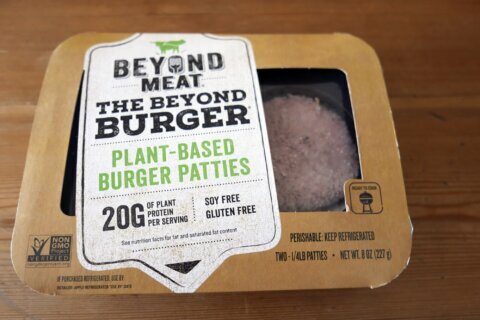