Sodexo to bring Impossible Burger to 1,500 locations, including colleges and hospitals

Gaithersburg, Maryland-based food services and facility management company Sodexo feeds millions of people each year, and it’s adding plant-based meat substitutes to the menus at many of those venues.

That includes everything from hospitals to college campuses to corporate headquarter cafeterias.

Sodexo partnered with Impossible Burger to create a new menu that will launch Aug. 19 with eight plant-based products, including a sausage muffin sandwich, sausage gravy and biscuits and variations on burger combinations, including a steakhouse burger, tandoori burger and creole burger. 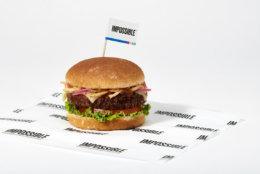 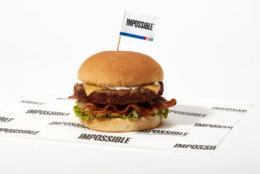 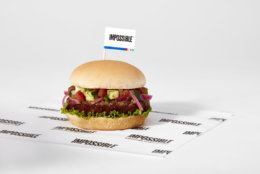 “We are excited to expand our menu to include the Impossible Burger’s flavorful blend, which will be featured in several new products this fall.”

Sodexo will offer free tastings at 25 college and university campuses at the start of this fall’s school year. The Impossible Burger menu items will be available at 1,500 of Sodexo’s locations.

It is a big win for Impossible Foods. Its rival Beyond Meat has been capturing a larger share of restaurant menu business. Impossible’s other large customers include Burger King, which has added an Impossible Whopper to its menu.

Sodexo’s customers include healthcare and senior living facilities, sports venues, corporate and government office venues and more than 700 colleges, universities and independent schools in the U.S.