The latest in a string of new international destinations for Dulles International Airport will be the West African island nation of Cabo Verde.

Washington is the second U.S. destination for Cabo Verde Airlines, in addition to its scheduled service at Boston’s Logan International Airport.

“As the only airline offering nonstop service between the National Capital Region and Cabo Verde, Cabo Verde Airlines will provide travelers with unprecedented accessibility to the country’s popular leisure destinations, as well as convenient connections to West Africa, South America and beyond,” said Yil Surehan, vice president of airline business development for the Metropolitan Washington Airports Authority.

The Dulles departures for Sal are scheduled for Monday, Wednesday and Saturday mornings.

Airlines have announced or started a number of new international destinations at Dulles this year.

Dulles passenger traffic increased by more than 5% in 2018, including more than 8 million international passengers. 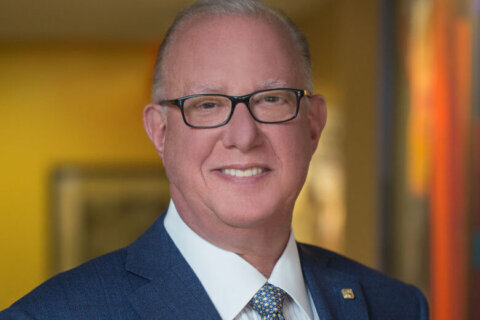 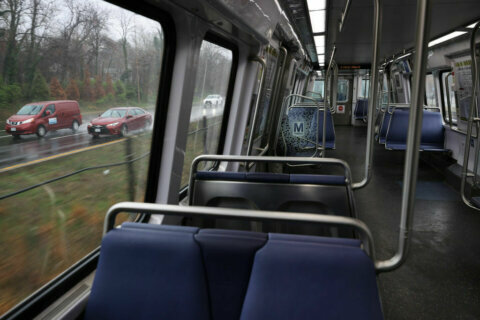