There’s a nationwide nursing shortage, and a local billionaire aims to do something about that.
Listen now to WTOP News WTOP.com | Alexa | Google Home | WTOP App | 103.5 FM

The Catholic University of America has received a $20 million donation from William Conway Jr., co-founder of D.C.-based investment firm The Carlyle Group, and his wife, Joanne.

The school will use the donation to establish the Conway School of Nursing.

The renaming of the nursing school recognizes the Conways’ $40 million in total donations to Catholic University to date — the largest amount in the school’s history from a single donor.

Catholic University’s nursing program was established in 1935 and ranks among the best in the nation.

The $20 million will be used to continue funding the Conway Scholars program, nursing student scholarships, that was launched in 2014.

The money will also help fund a new nursing and sciences building to be built on campus.

“While we have generally been very focused on scholarships, when we learned that the main obstacle to producing more of these great nurses was the university’s current facilities, we knew we had to invest in a new building,” Conway said.

Catholic University said the latest Conway donation will allow it to double the size of the nursing school to more than 700 students.

Conway is a member of the university’s board of trustees. He has said that he and his wife hope to have 10,000 nurses in the D.C. area to address the persistent shortage of nurses in the country.

The Conways have donated millions of dollars to various nursing programs and schools in the Washington area over the years.

Forbes ranks Conway No. 838 on its list of the nation’s billionaires, and No. 7 in the Washington region, tied with Carlyle co-founder Daniel D’Aniello, who has an estimated net worth of $2.7 billion. 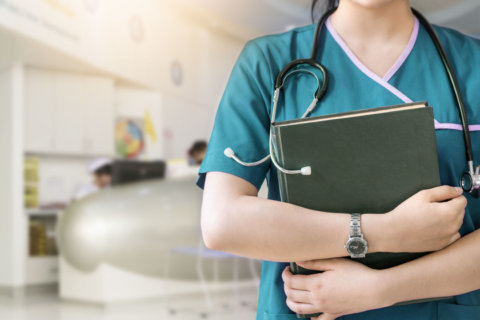 Is there a coming shortage of nurses? 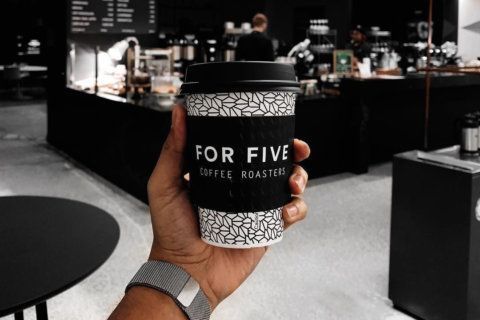 They met in 3rd grade. Now they’re bringing their For Five Coffee to DC