The first batch of Gray Wolf Craft Distilling's Lobo, an agave spirit a year in the making, will be available starting May 4 at the distillery's location in St. Michaels.
Listen now to WTOP News WTOP.com | Alexa | Google Home | WTOP App | 103.5 FM

Three-year-old Gray Wolf Craft Distilling has released what it says is the first Agave spirit from a Maryland distillery.

The first batch of Lobo, a year in the making, will be available starting May 4 at Gray Wolf’s St. Michaels’ location.

Lobo is distilled from 100% organic blue agave nectar. It is finished on charred French oak. Gray Wolf describes it as a golden color, with a bouquet of maple, vanilla and butterscotch, and sips with notes of vanilla, agave and honey caramel with a smoky spice finish.

“With Lobo, I hope we continue to excite the local spirits landscape. This is by far the most experimental spirit we have released,” Wolfensberger said in a statement.

Wolfensberger and Brown were invited by Lyon Distilling to launch their distilling business at its own facility, after the two ran into obstacles trying to find a site for their own distilling plant.

Lobo will make its D.C. debut on May 5, Cinco de Mayo, at an afternoon release party at Calico, at 50 Blagden Alley, N.W. 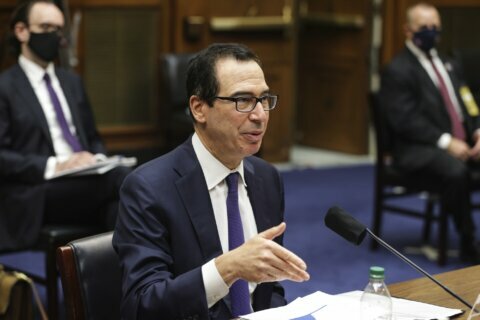 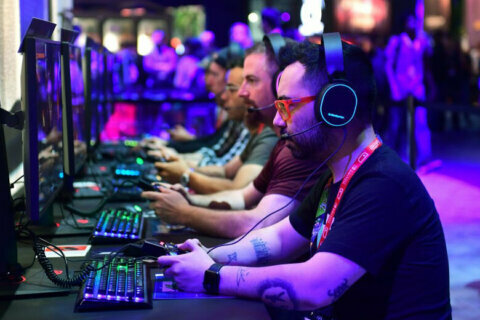 Microsoft to acquire Bethesda Softworks for $7.5 billion in cash