Metro's goal is to reduce the number of Metro office buildings from 10 currently to four, which it says will save an estimated $130 million over the next 20 years.
Listen now to WTOP News WTOP.com | Alexa | Google Home | WTOP App | 103.5 FM

Metro has picked additional office locations in Prince George’s County and Alexandria for regional headquarters sites in Maryland and Virginia. The transit system plans to lease its existing headquarters property in downtown D.C. and move to a new headquarters at L’Enfant Plaza.

The sites in New Carrollton and Alexandria will house the majority of Metro’s professional workforce.

The Prince George’s County location is next to the New Carrollton Metro station.

The Alexandria location is near the Eisenhower Avenue station.

Both buildings will be newly constructed on land already owned by Metro.

The New Carrollton building will be one of three buildings planned with development partner Urban Atlantic, which won rights to develop the site in 2016.

The Alexandria building, at 2395 Mill Road, will be adjacent to the Hoffman Town Center development.

Metro’s goal is to reduce the number of Metro office buildings from 10 currently to four, which it says will save an estimated $130 million over the next 20 years.

Metro’s D.C. headquarters building will be at 300 7th St. Southwest.

Metro has been headquartered at the Jackson Graham Building across from Capital One Arena for more than 40 years. 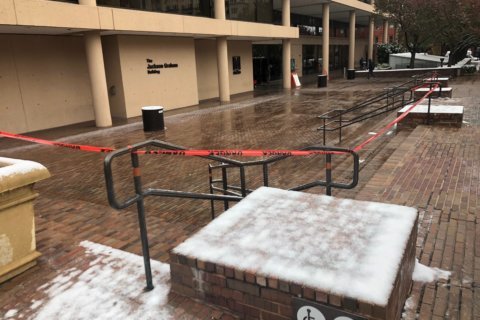 Metro to leave current HQ by 2022, lease property for development 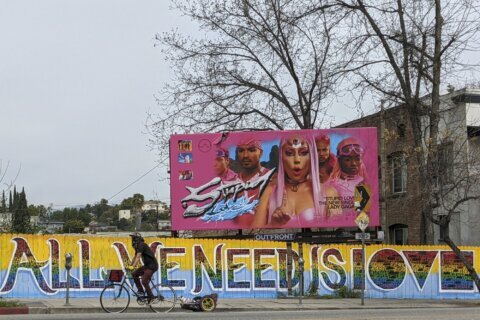 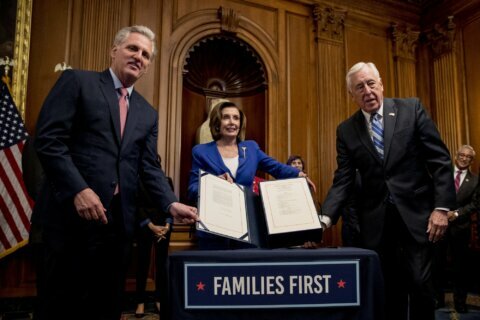