Amtrak is one step closer to what will be a major renovation of its busy and sometimes chaotic passenger concourse at Union Station.

WASHINGTON — Amtrak is one step closer to what will be a major renovation of its busy and sometimes chaotic passenger concourse at Union Station.

It is part of Amtrak’s $2.45 billion investment in the Northeast Corridor, which will also eventually include faster and more frequent Acela service.

Amtrak this month issued a Request for Qualifications as part of a two-phase process to select a contractor to modernize what is officially called the Clayton Concourse.

Work is expected to begin this fall and wrap up in 2022.

The makeover will double the concourse passenger capacity by adding an additional 20,000 square feet, new restrooms, boarding gates and seating areas and remake the current Club Acela Lounge as a modernized Metropolitan Lounge.

The concourse, which dates back to the 1980s, serves both Amtrak routes as well as Virginia Railway Express and Maryland Area Regional Commuter Rail passengers.

The project was first announced in 2016.

The renovations are a partnership between the Union Station Redevelopment Corporation, the Federal Railroad Administration and real estate developer Akridge, though funding for the project will come predominantly from Amtrak. 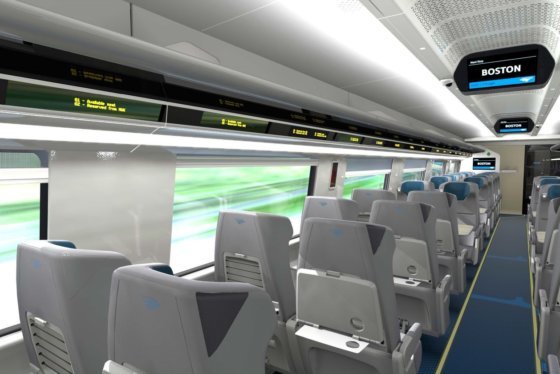 In the near term, Amtrak will increase Acela service between Washington and New York to twice an hour, using its new Acela train sets.

The prototype of the new train sets are in production at manufacturer Alstom’s Hornell, New York plant and will be ready for testing in 2019.

Information about Amtrak’s contractor Request for Qualifications is posted on the Union Station Redevelopment Corporation website. 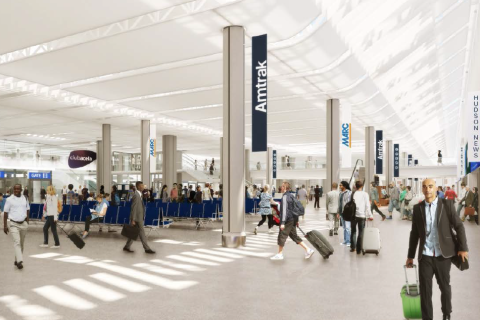