Both new locations will open in November.

Giant customers who shop at the 1228 Elden St. store in Herndon and the 5730 Edsall Road store in Alexandria won’t experience any interruption. The two new, larger stores will open the morning after the nearby locations close their doors.

Both will have hot food bars, free WiFi and a PNC Bank branch. There will be a Starbucks Cafe at the new Alexandria store.

Landover, Maryland-based Giant has 164 stores in Virginia, Maryland, the District and Delaware and is one of the Washington area’s largest employers with 20,000 employees.

Giant brought its headquarters back to Prince George’s County this year. It moved its corporate operations to Pennsylvania in 1998 as part of a merger. A lot of what you buy online, you eat 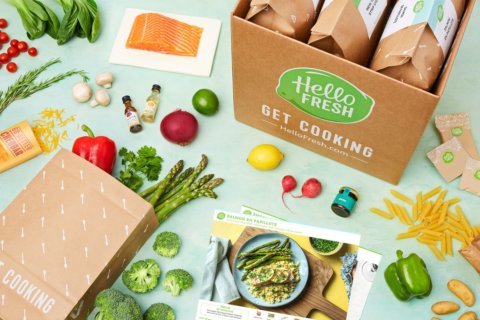 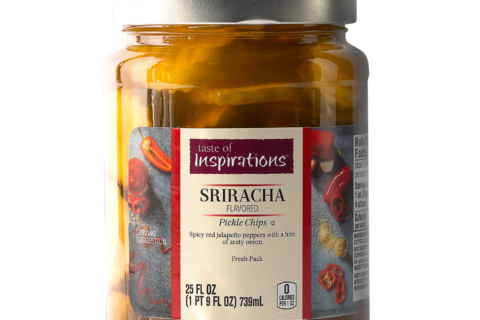 Giant Food rolls out its own line of premium food products