Discovery has cemented a big distribution agreement with Hulu to offer eight of its channels on Hulu’s Live TV streaming service and to supply Hulu’s on-demand library with old episodes of its most popular programming.

Discovery recently closed on its acquisition of Scripps Networks for $11.9 billion. Its main channels — HGTV, Food Network and Travel Channel — are already on Hulu’s livestreaming service.

Discovery’s cable subscribers have been declining by 5 percent a year, according to a Bloomberg report that cited chief financial officer Gunnar Wiedenfels.

Discovery also recently struck a deal for its programming to be included on AT&T’s new AT&T Watch, which includes dozens of live TV channels for a $15 a month subscription.

The Hulu deal is also a win for Hulu. It makes Hulu the top streaming home for unscripted series.

Hulu also reached a licensing agreement with Discovery’s OWN for four of its scripted series, including all past episodes of Tyler Perry’s The Haves and the Have Nots, If Loving You is Wrong, The Paynes and Love They Neighbor.

It sold its old headquarters in early September. 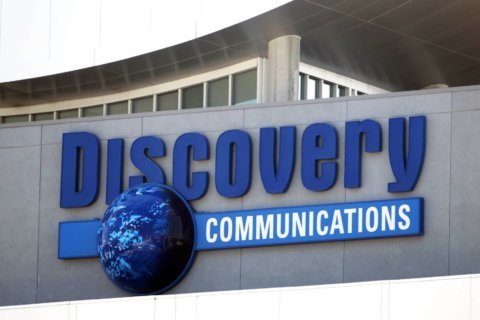 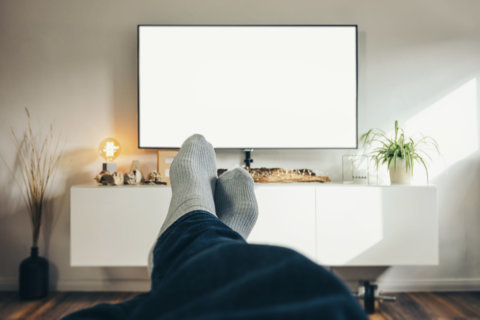 10 steps to cut the cable cord

How to Get the Most Value Out of a Hulu Subscription 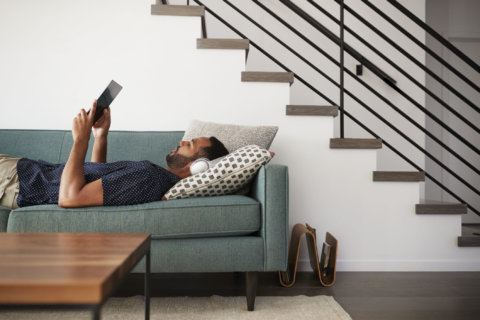 The Best Streaming Services for Less Than $25 a Month