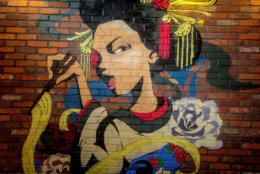 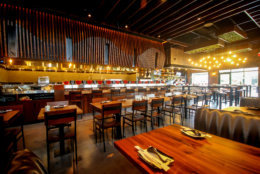 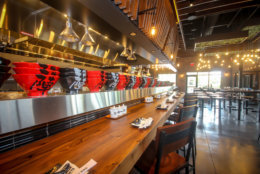 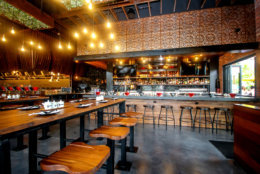 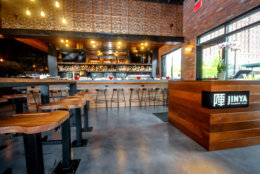 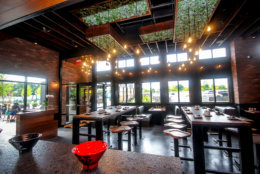 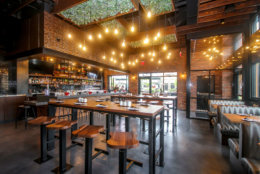 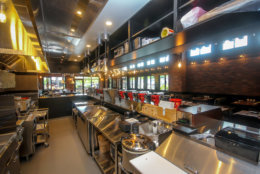 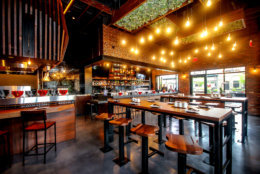 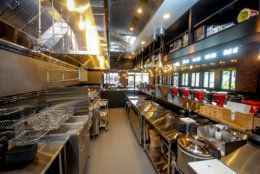 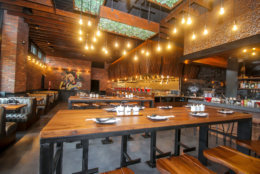 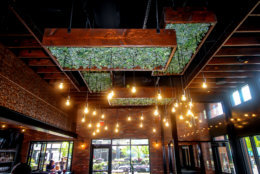 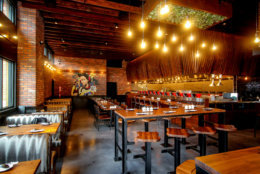 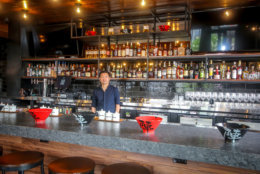 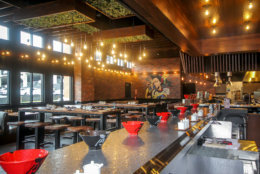 The first 100 customers at its grand opening that starts at 11 a.m. will get a free bowl of ramen.

JINYA Ramen Bar says a portion of proceeds from its opening day will be donated to Montgomery County food bank Manna Food Center.

It has about 20 locations across the U.S. and Canada.

JINYA joins a long list of restaurants, both fast casual and formal, at Pike & Rose, with more coming.

Federal Realty Investment Trust’s Pike & Rose also includes a Canopy Hotel by Hilton, its second Canopy property — the other is at The Wharf.