The new restaurant, called Julii, will be what they call a French-Mediterranean twist. It will open in North Bethesda's Pike & Rose development, joining more than a dozen other restaurants at Pike & Rose.
Listen now to WTOP News WTOP.com | Alexa | Google Home | WTOP App | 103.5 FM

WASHINGTON — The founders of Rockville-based Cava Mezze are planning a new restaurant concept in their own backyard.

The restaurant, called Julii, will be what they call a French-Mediterranean twist. It will open in North Bethesda’s Pike & Rose development, joining more than a dozen other restaurants at Pike & Rose.

Julii will include a coffee shop and serve breakfast, lunch and dinner, with a menu featuring everything from croissants to shakshuka to roasted chicken.

“Rockville and North Bethesda have always been important to us,” said Ted Xenohristos, who co-founded Cava Mezze.

“We grew up in this community, it is where we started our first restaurant, it’s where we now live, and it’s the neighborhood we want to continue to draw people to from all over the D.C. metro area.”

Julii will be located in a four-sided, glass-paneled Pavilion Building at 19915 Grand Park Ave., between Pinstripes and the new L.L. Bean store.

The partners call Julii a “passion project” and a one-off venture, and remain actively involved in the expansion of CAVA Group’s Mediterranean fast-casual business, Cava, which operates separately from the full service Cava Mezze locations.

There are now six Cava Mezze locations and more than 40 Cava locations, its fast-casual spinoff, including its third Cava location that opened in New York City in October. 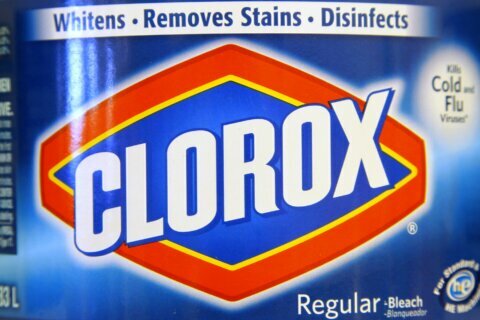 Clorox becomes ‘it’ brand in world sheltered in place 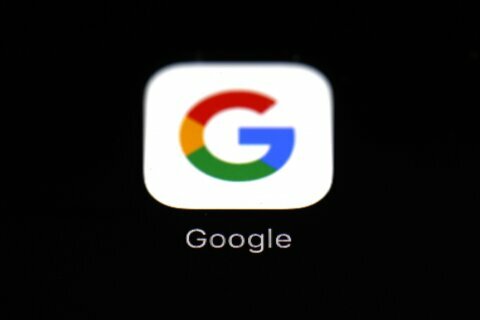 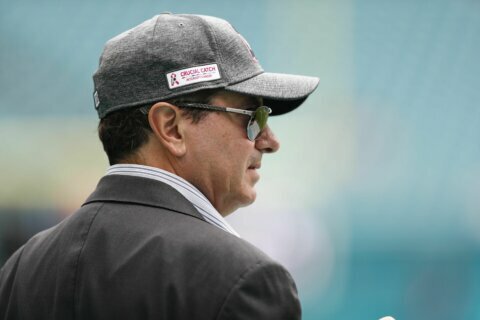