D.C. is one of the most expensive housing markets in the country, but just a two-hour drive away is one of the least expensive.
Listen now to WTOP News WTOP.com | Alexa | Google Home | WTOP App | 103.5 FM 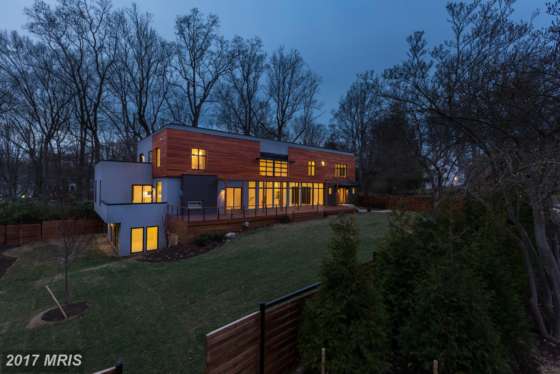 The suburbs outpaced the city for last month’s share of the most-expensive sales, with five of the top 10 in McLean, one in Bethesda and four in the District.

In addition to Youngstown and Cumberland, the rest of the five least-expensive housing markets in the country in the first quarter were Decatur, Illinois, Elmira, New York, and Binghamton, New York.

San Jose, California, has now eclipsed San Francisco as the most expensive housing market in the nation, with a median price in the first quarter of nearly $1.1 million, up 10.3 percent from a year ago.

The rest of the five most expensive housing markets in the first quarter were San Francisco, Anaheim-Santa Ana, California; Honolulu and San Diego.

Nationwide, first quarter median prices were up an average 6.9 percent from the same quarter last year, driven higher by what it calls the strongest quarterly sales pace in a decade. 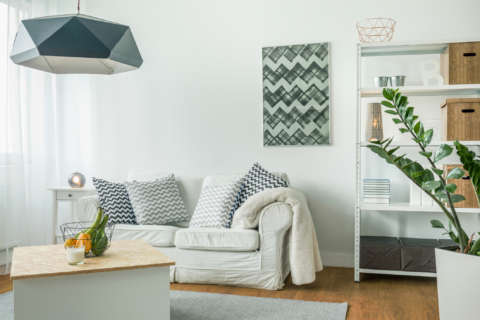 How much living space $300K buys in DC 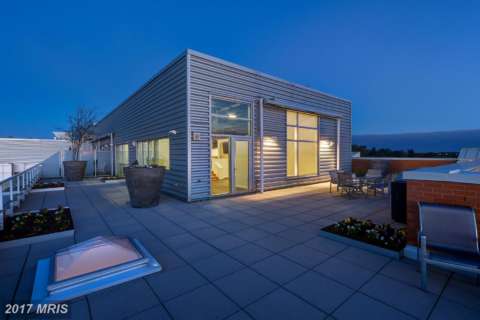