WASHINGTON — MGM Resorts committed to local hiring goals when it embarked on its $1.4 billion National Harbor casino, both for construction jobs and permanent jobs, and it says it has exceeded those goals.

“The MGM National Harbor project, in conjunction with the Community Benefits Agreement that the County required, has created opportunity for local businesses and local hiring at levels unprecedented in our County’s history of private development, said Prince George’s County Council member Mel Franklin in a statement.

“Just as we hold developers accountable when they fall short of their commitments, we must also give credit where credit is due when companies exceed our expectations,” he said. 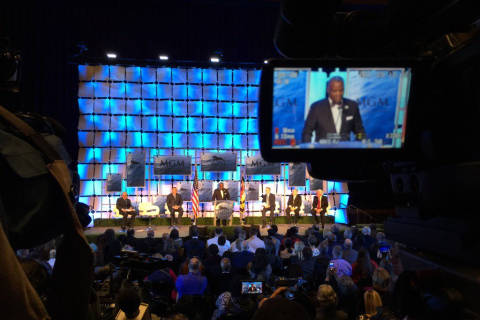