WASHINGTON — The District’s Kalorama neighborhood has long been home to diplomats and lower-profile power players, but the roster of residents has gone high-profile lately.

The Obamas have left the White House, but they didn’t go too far. See photos of their new Kalorama house, inside and out.

Secretary of State Rex Tillerson is the latest to call Kalorama home.

Washingtonian reports that Tillerson paid $5.6 million for his new Kalorama digs a week after the Senate confirmed him as secretary of state.

Tillerson joins the Obama family, which is renting a home on Belmont Road NW; Ivanka Trump and Jared Kushner, who are occupying a house they purchased on Tracy Place; and Amazon founder Jeff Bezos, who bought side-by-side mansions (the former Textile Museum) on nearby S Street NW. Bezos is expected to use the Kalorama home as a pied-à-terre.

The new Kalorama residents, and the security they bring in tow, likely make that area one of the safest three-block areas in Northwest DC.

It also means many more black Suburbans coming and going from the neighborhood. And for principals like these, SUVs generally travel in caravans of three. 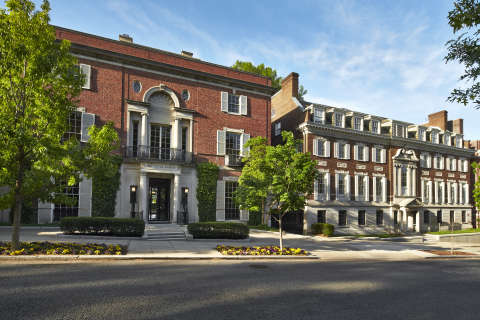 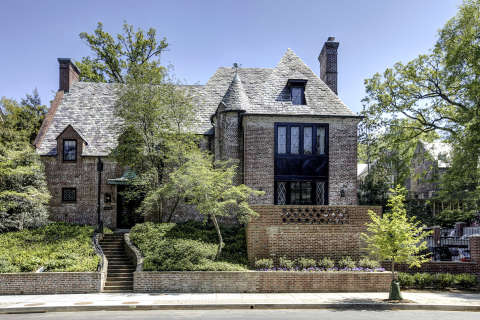