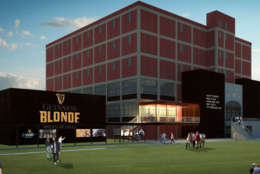 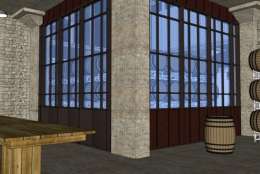 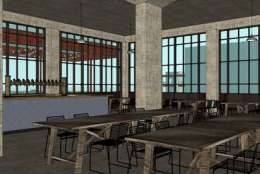 WASHINGTON — Guinness will make beer in Baltimore and happily let you watch it do it.

Guinness says it will build a U.S. version of Dublin’s popular Guinness Open Gate Brewery in Baltimore County. It will be a mid-sized brewery and visitor center with an innovation microbrewery also on site, at the company’s existing Relay, Maryland, site.

Guinness says its $50 million investment also will include a packaging and warehousing operation.

But its iconic Stout won’t be produced there.

Guinness Stouts will continue to be brewed at St. Jame’s Gate in Dublin. The Baltimore operation will be home for new Guinness beers created for the U.S. market, it says.

“Opening a Guinness brewery and visitor center in the U.S. will enable us to collaborate with fellow brewers and interact with the vibrant community of beer drinkers,” said Thom Day, president of Diageo Beer Company USA.

“Given the success of our Open Gate Brewery in Dublin and the popularity of beer tourism in the U.S., we are confident that Americans will welcome the opportunity to come experience Guinness brewing in Baltimore County,” he said.

Construction is expected to start this spring, with the brewery opening this fall — in time for the 200th anniversary of the first Guinness imported to the U.S.

Relay, Maryland is roughly at the intersection of I-95 and I-195, just north of BWI/Marshall Airport.

Top US regulators pledge to seek reforms for money markets